Small Steps On The Path Of Service by Bob Jones 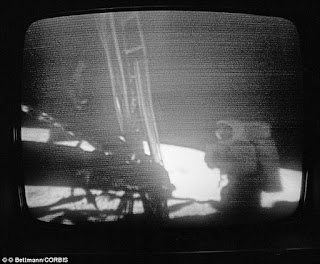 I was fifteen years old when Commander Neil Armstrong stepped out of Apollo 11 and on to the moon’s surface. The Jones family was vacationing at our cottage on Georgian Bay in Ontario. We huddled in close around our 13” black and white TV screen, straining to see and hear. “That’s one small step for a man, one giant leap for mankind.”

For most people July 20, 1969 is connected to their love affair with space and exploration. Or it’s a date associated with vision and achievement. President John F. Kennedy cast his vision in 1961 of “achieving the goal, before this decade is out, of landing a man on the moon and returning him safely to the earth.”

For me, the lunar landing and walk was about Armstrong’s immortal sentence. I didn’t know it then but I had fallen under the spell of the power of wisely chosen words. “Small step,” “giant leap” “man” and “mankind” in and of themselves don’t amount to much but coupled together and spoken from space are to-the-moon-and-back-kind of genius.

As a writer, are you taking small steps towards your own immortality through words? I am. It matters to me when someone pays attention to or was helped by my writing. It should matter to you, too. 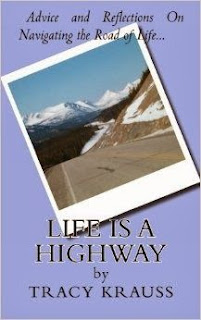 Isn’t it heady stuff to see your words tweeted out or displayed on Pinterest or in a meme? How about having someone reference your writing in a magazine or newspaper article or blog post? Better still, someone’s life being literally changed because of an experience or learning you put into words.

T. L. Wiens was spot on in her Inscribe post, The Difference An Article Made, about writing on familiar subjects. “We might have similar stories but we all have different audiences.”

JoyleneBailey offered some great insight into how there are no missteps in following the Lord’s leading. “Sometimes it’s the small steps in the “wrong” direction that lead to valuable giant leaps. Even those misplaced steps are not wasted. And who can say if they really were misplaced?”

Many times Jesus' disciples seemed headed in the wrong direction.  Once the Master listener caught them arguing over who would be the greatest in the kingdom. The disciples felt sheepish. Certainly they had taken a misstep. It is worth noting that Jesus didn’t chastise or criticize his disciples’ lofty aspirations. Jesus helped his closest followers discover the path of greatness. “Be the servant of all.”

As a writer I want to be a friend to other writers. I hope one day my writing will have enough substance to serve others by being quoted (or even plagiarized) by communicators inspired by my words.

If ever you read anything I’ve written and want to quote it, you have my permission to say, “My friend, Bob Jones said…”