It's All Part of the Dance - Joylene M. Bailey 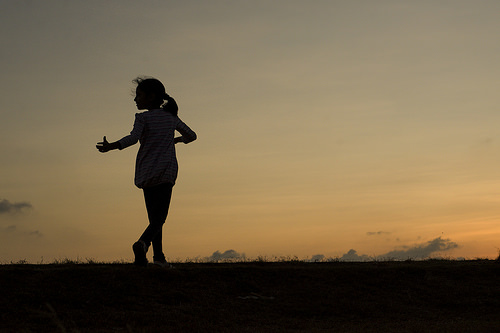 I’ve done it before. Taking steps in the wrong direction, which eventually helped me to make a giant leap in the right direction.

When I was 15 I started dating a boy who turned out not to be the right one for me. We dated for two years before I finally surrendered myself to that fact.
(I have a tendency to continue to give things the benefit of the doubt long after all the warning signs are there.)

So the steps in the wrong direction weren’t wasted. They led to a giant leap in the right direction, and enhanced my life forever. 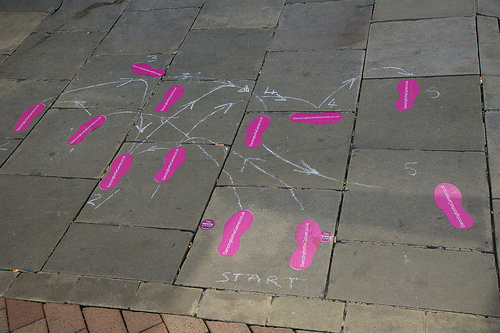 It’s all part of the dance. A beautiful dance includes varied steps, twists, and turns. A dance consisting of steps only in one direction would not be very interesting at all.

In the last couple of years I started taking small steps towards following many of those writing promoters out there who say do this and this and this, and you will be published in 30 days, you will grow your followers, you will build your platform.

Long after the signs were there that this method would not work well for me, I finally conceded.
That final acceptance led to a giant leap in peace and contentment with myself, and writing what I love to write. I don’t think I’d have had such a giant leap in contentment unless I had taken those steps in the “wrong” direction first.

So, sometimes it’s the small steps in the “wrong” direction that lead to valuable giant leaps. Even those misplaced steps are not wasted. And who can say if they really were misplaced?


Maybe they were just part of the dance. 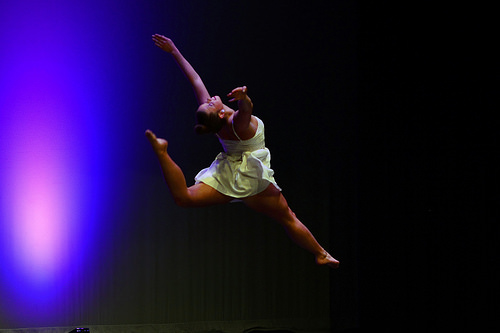 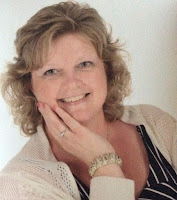 Joylene writes from her home in Edmonton where she lives with her husband, who doesn't dance, but cooks like a Baryshnikov! She blogs at Scraps of Joy.