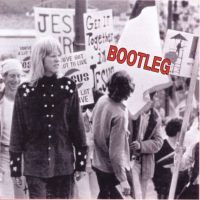 This born-again rock musician proved that Christian music Needn't be sombre and lifeless. When he left the Band People in 1968, Larry Norman became an influential Christian solo artist. Check out one of his songs here:

When I was young, elders in the church kept nagging me about my love of rock music. It was of the Devil, they insisted. Some worry-warts even said I'd become possessed if I kept listening to that "satanic" music. Another complaint those churchgoers made was that the messages in rock songs would lead me astray.

Nothing of the kind happened. Neither did I get hooked on drugs as those panicky elders feared. Being truly born again, I was zealous for Christ. I often confronted students and teachers with biblical views and I even handed out tracts.

Psalm 66:2-4 (Bible in Basic English) encourages worshippers to be joyfully loud. "Make a song in honour of his name: give praise and glory to him. Say to God, 'How greatly to be feared are your works! Because of your great power your haters are forced to put themselves under your feet.' Let all the earth give you worship, and make songs to you; let them make songs to your name. (Selah.)" 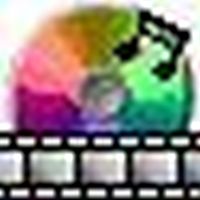 Likewise, Psalm 95:2 (BBE) says, "Let us come before his face with praises; and make melody with holy songs."

The elders of my church remind me of 2 Samuel 6:16 (KJV) which reads, "And as the ark of the LORD came into the city of David, Michal Saul's daughter  looked through a window, and saw king David leaping and dancing before the LORD; and she despised  him in her heart."

Music, like writing, is just a tool. It can hurt or help, depending on the person who wields it. Having God-honouring songs and books means that we believers can enjoy the style as well as the content.