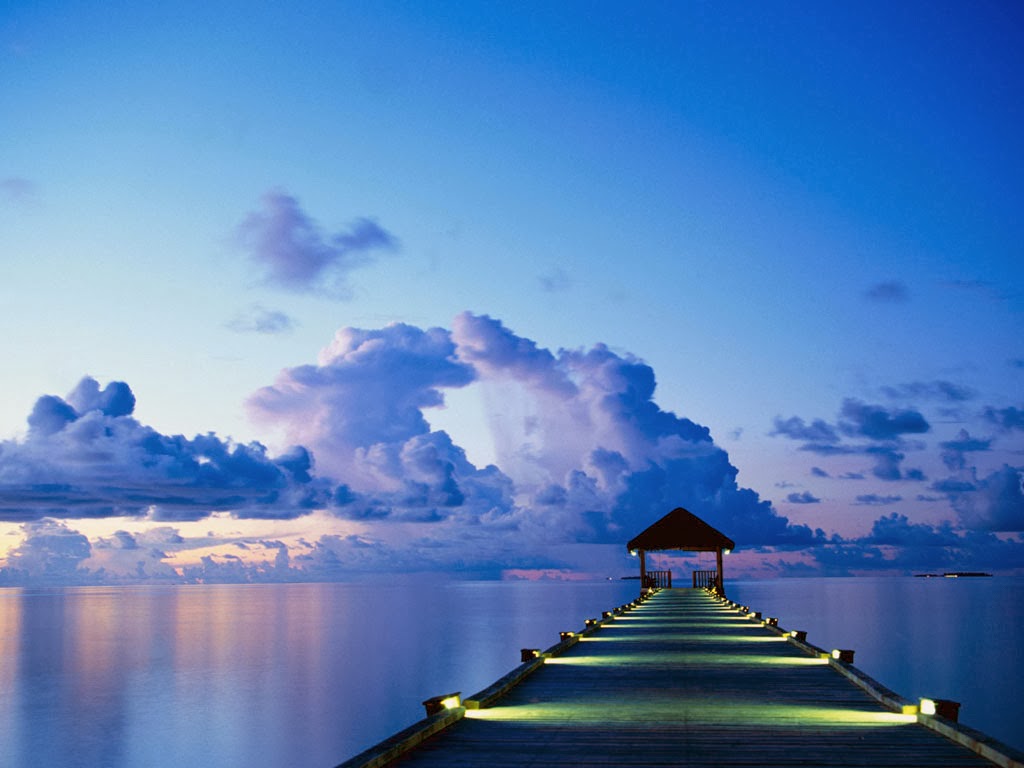 Psalm 31:7 "I will be glad and rejoice in your love, for you saw my affliction and knew the anguish of my heart."


For nearly five years, 1127 miles separates us. I prefer to think about it in hours rather than miles; making it seem as if our worlds are not really that far apart. It's almost 18 hours by car which is less than an entire day and far less if I travel by plane; something I'm not overly fond of. None the less, it's comforting to know that a flight from Toronto, Ontario to Charlottetown, PEI is quick. In as little as two hours my feet are beating a path to embrace the sister I miss.

The moment she uttered the words, "I'm moving to the Island" her departure began to unfold. Once again I could see myself clinging to her in front of the door to my kindergarten class, a hysterical 5 year old pleading with her sister, "Karen.....don't leave me!" The loud shrill sent her running faster than a freight train. The back of her head faded among her 12 year old peers within seconds. I didn't have the privilege of witnessing the horror on her face as she took great strides to rid herself of the undesirable task in getting me to school.

Still, this wasn't the first time she announced her decision to move and it always came on the heels of one of her summer visits to Prince Edward Island. I hoped the familiar chatter would once again prove nothing more than wishful thinking, a dream really.

But the sincerity in her voice and the weight of her words washed over me with such conviction I felt an alarming sense of victory already.

"You say that every time...." I hissed in a desperate attempt to extinguish her jubilation. How could she leave me? What would I do without her? Deep down I could feel her much deserved well wishes clawing at the back of my throat; trapped inside the self-centerdness that seemed to swallow me in that moment.

Much to my dismay PEI became real. An unthinkable expanse divided us. I imagined her standing barefoot on the beach, her dark eyes spellbound, her short brown hair tucked neatly behind one ear, her lips curved. What did she see as she gazed across God's mighty water? Was it the waves that beckoned my sister, stealing her focus away from the steel town we grew up in or was it the thrill of digging her toes into the flamboyant red sand? Whatever it was, she was no longer a short drive away.

I silently prayed, "Lord, may our bond remain strong and put your hedge of protection around her....around us." And I was reminded of a verse in Joshua that reads,

"Yes, be bold and strong! Banish fear and doubt! Remember the Lord your God is with you wherever you go."

Oh me of little faith, how soon I had forgotten his promise, never to leave me...leave us. I penned the verse inside a card, sealed the envelope and dropped it in the mailbox. God's amazing hand of love reached down to quiet the storm that ruled inside my heart.

"Be still and know that I am God."

My sister's moving posed a tremendous challenge for me. Blessed with opportunities to catch a glimpse of her new life has made it easier to understand what drew her to the place she now calls home. Even though I miss her nearness I'm grateful she's happy on the Island. God's love is good! He knit us together. Sisters-two hearts-two paths-trusting in Him.

How has God's love been revealed in your life? 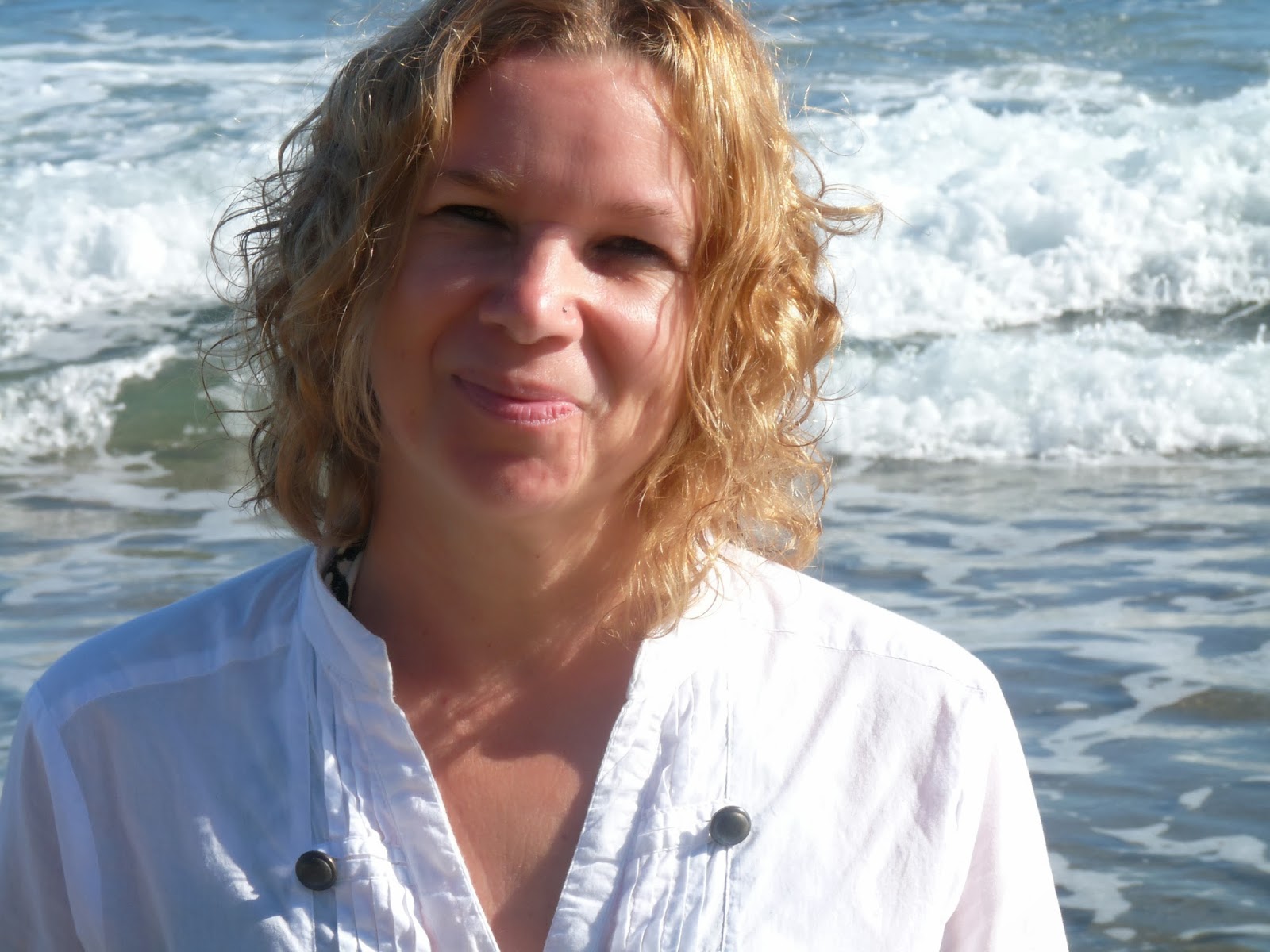