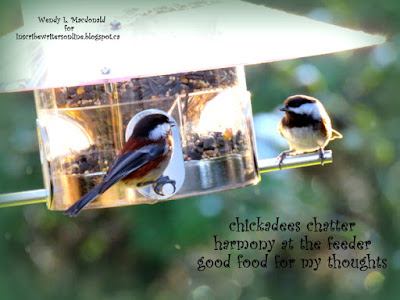 Theme Bible verses for inspirational writers can help us remember why we're writing. I—or rather—the Holy Spirit - chose a theme verse for me that fits in with what I believe He's been speaking to me about my faith and writing for 2018. You’re invited to try and guess which verse it is before I list it at the end of this post.

The nudge to focus more on this verse started when I watched a YouTube video by Nabeel Qureshi, a well-known speaker who is also a former Muslim. It was his final vlog because cancer cut his life short even though he battled it as bravely as he could. But he had peace because he left the final outcome to God; he knew cancer was a dust bunny God could easily sweep out of his body.

His final words were about love:
So when a good friend told me she was battling cancer. My heart turned to stone and dropped to the lowest level of hope when she also mentioned how hugely the odds were stacked against her.
I figured if God allowed someone even younger than us to die of cancer, who was I to believe and ask Him to save my friend from this despicable foe?

Because real faith goes to work; it doesn’t call in sick.

My friend did beat the first round of cancer; against the odds, those nasty dust bunnies were blown to bits. And we all rejoiced because God said yes that time. She is now battling a second round of cancer that showed up in another part of her body, and prayers are once again being sent to the One who is more than able to demolish the delinquent cells.

We know He can, and we hope He will.

Now back to my verse of the year:
It’s no surprise that God would point out a verse related to the very thing I’ve been secretly and not-so-secretly complaining about. If I’m going to whine about a lack of love in the world, then I should be part of the solution. I should fill more of my writing with it.

This oft missing ingredient is the same thing I saw shining in the face of my sweet friend so many years ago when she expressed her faith through it; she prayed for me privately, invited me to her house Bible study, and then invited me to her church because of it—because of love.

As I go into 2018, I want to write words penned with unconditional love.

The world needs more of love’s ink spilled across pages of books, magazines, blogs, vlogs, podcasts, Instagram, Twitter, Facebook, and face to face too. I’m going to share this message through doors that are already open and knock on doors I believe He’s asking me to brave.

The only thing that matters is faith
expressing itself through love.
Galatians 5:6 NIV