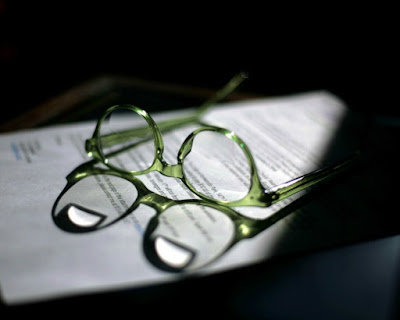 "Begin -- to begin is half the work, let half still remain;
Again begin this, and thou wilt have finished."
~ Marcus Aurelius


A few years ago, I finally took stock of my unfinished projects. It was an interesting, longish list which offered an insight or two into how I ended up with cupboards and drawers stuffed with old course syllabuses, endless hobby supplies, and drafts quickly reaching their Best Before dates.

Many of these projects were started when I was young and enthusiastic to try new ventures. During this experimental season, I learned what I liked, what I didn't, what developed my passions, what did not. When it came to my writing, the dozens of ideas percolating in my head and longing for expression often exceeded my ability to follow through. I told myself I'd get back to them when I had more time, energy, and less distractions; instead, they just got older and more dog-eared.

Over time, I learned to rein in my magpie tendencies to start shiny, new projects before finishing old ones. But, I still had to deal with the backlog of the old mess; I could not work knowing there was a dishevelled pile stuffed behind closed doors. I needed to clear it out; I had to get rid of every project I honestly had no intention of finishing. And, perhaps most importantly for my own peace of mind, I needed to create order out of the chaos I felt my environment had become.

Then, some years ago, I read a story about a young composer who reminded me of my younger self -- he was always starting something new, rarely finishing his old work first, and then leaving them in piles to get back to one day. And, like me, he got more and more behind, not to mention, frustrated. A wiser, more experienced colleague advised him to clean up his arranging room and put every piece of paper in place. He had to be persuaded though, because he thought the job a complete waste of time when he could be using it to compose new work. But his colleague convinced him to take on the task and to stick to it until the last piece of paper was filed.

I thought about that story for weeks after I read it, wondering what it was that got the young composer going again. Because he did get going -- he started finishing his projects, one by one, and went on to have a successful career. And, then I saw it: the moment he cleaned up his office and organized his work, it created an energetic moment called MOMENTUM -- the sense of moving forward. With the clutter gone, his buried, forgotten compositions came into the light of day, and he could tackle them one by one by one -- beautifully, sanely, and creatively.

How I Created Momentum to Finish

1. I cleaned up the mess -- every pile, file, and drawer. I sorted old drafts and looked for anything worth keeping; sometimes I barely glanced at a page to know it could be tossed.

2. I separated the wannabe projects from my true works in progress. I dumped everything I honestly had no intention of finishing. Any draft I was loath to discard at the time, I stored in a file separately from my W.I.P. file -- to be revisited later.

3. I organized my works in progress, pulling everything for that project together in one place. With that done, I now knew what I had, what I still needed, and I eagerly began finishing first one project, then the next one, and so on.

4. It's a habit I still work on, but my life is much more organized these days. I have more foresight about whether to start a new project, and I do not let old drafts hang around if I really can't finish them. It all makes room to work on the good stuff.


The young composer story was originally mentioned in an article I wrote for the November 2012 issue of FellowScript. There is a PDF copy available here. 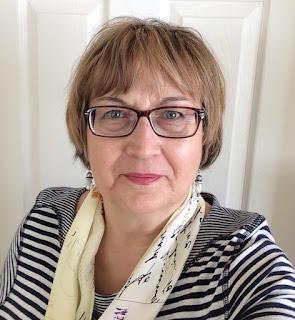 Brenda writes from her home in Sherwood Park, Alberta.
She loves blogging at It's A Beautiful Life.