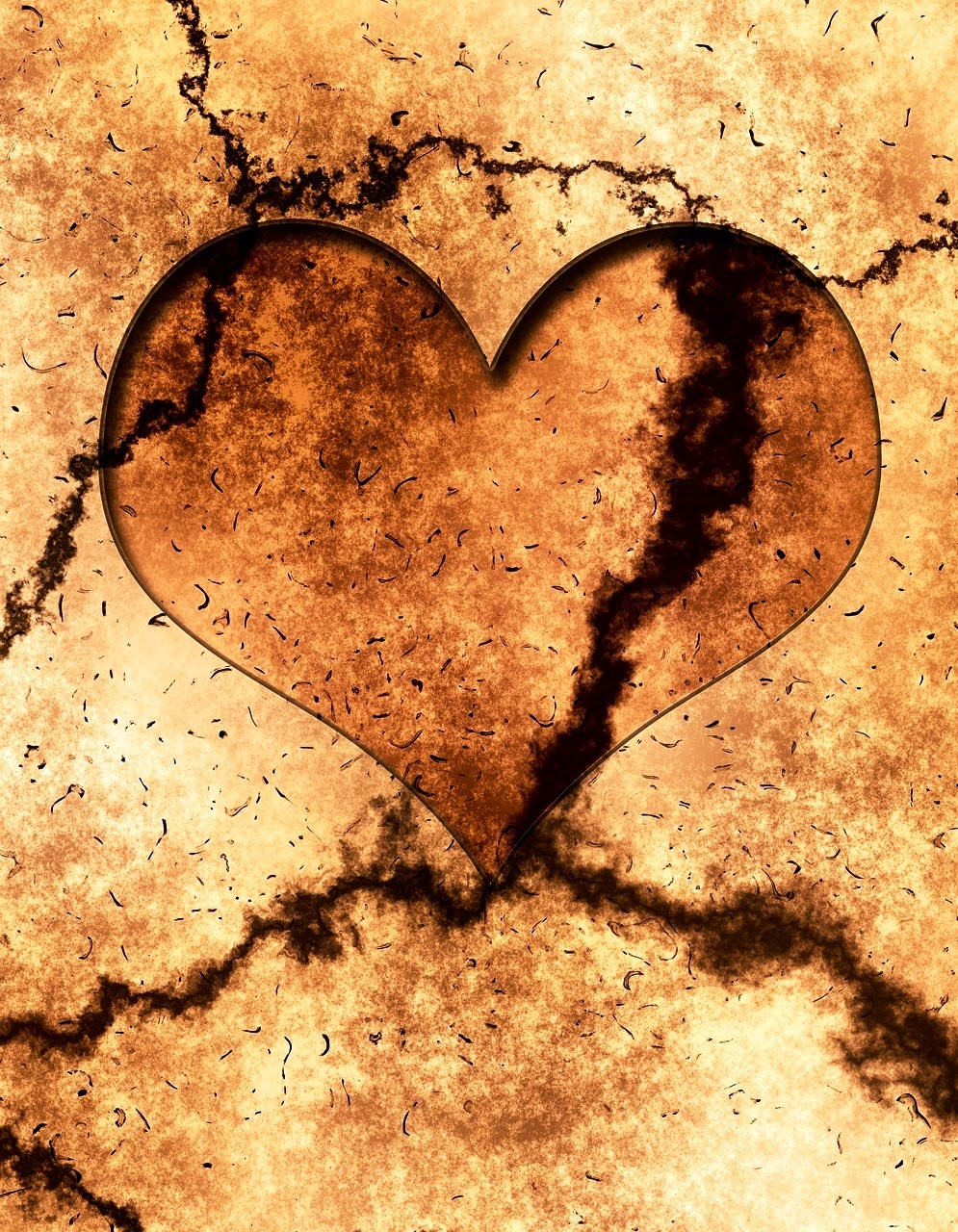 A serious decline in the meaning of love is making Valentine’s a day to be forgotten rather than remembered. In concert with the decline in the Christmas message, love has become a hollow shell that cannot withstand the stresses laid upon it. Just as many lonely people wish they could sleep from December the first until the New Year, too may women would gladly skip Valentine’s Day and the memories it evokes.

Time magazine reports that to celebrate Valentine’s Day, a San Francisco zoo is letting people adopt a cockroach or scorpion in the name of their ex. My guess is more women than men will try it. My experience is that, as a general rule, women give more to a marriage than men—thanks to a compelling nurturing nature. Someone has said that there are no frigid women, only inattentive men.

As long as love and marriage is seen as a place to be served instead of a place to serve, where men need to give their lives daily for their wives, true love will be replaced with a veneer that, husbands hope, gives sufficient incentive to get what they want. Valentine’s Day, like Mother’s Day, easily becomes a substitute for three hundred other days of neglect. 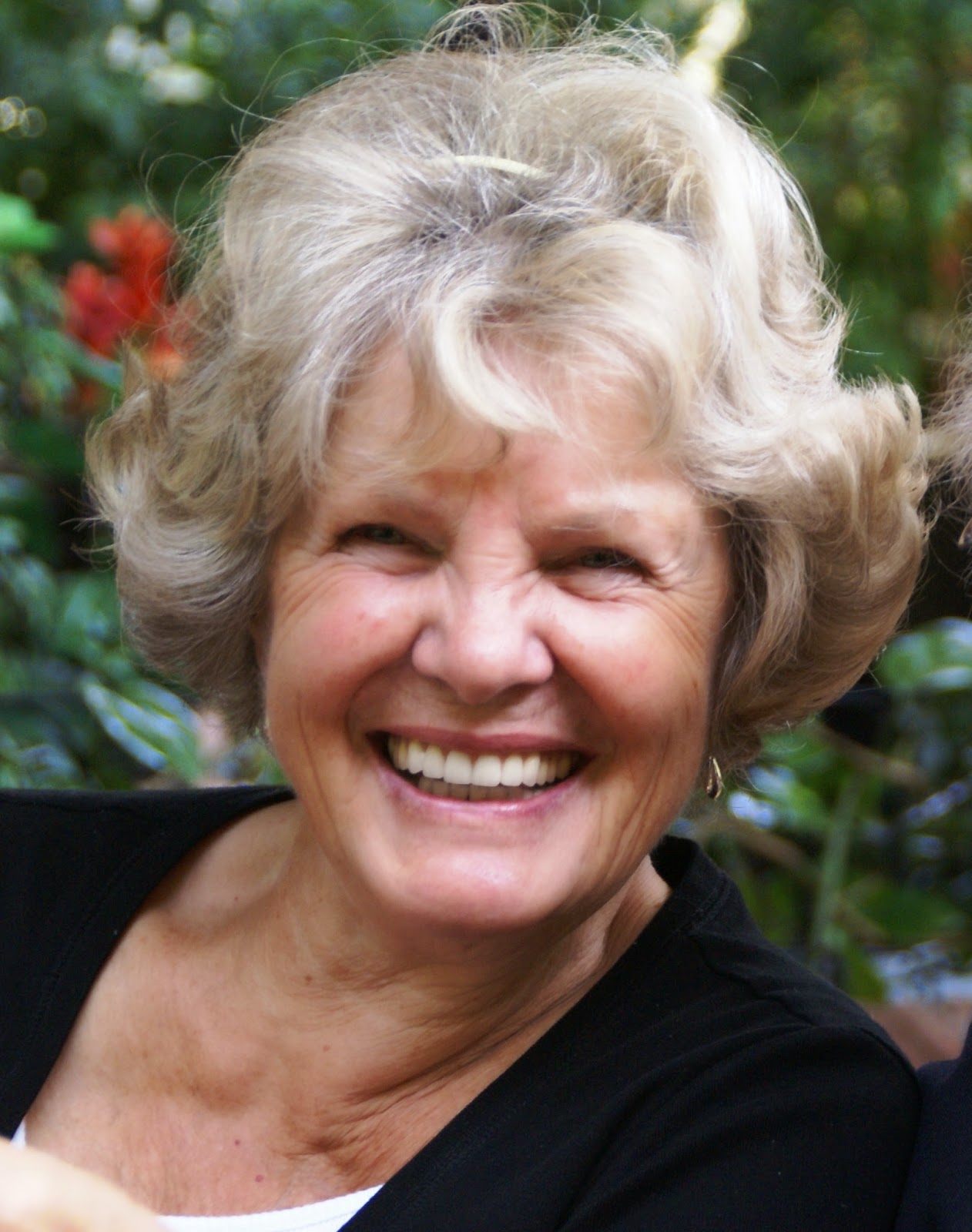 Well, now I’ve let the dogs out, how do I really feel about my Valentine? Inadequate is the first word that surfaces. Why did I take so long to understand what a husband’s love really is? That’s as much an upward learning curve for Christians as its decline is for an unbelieving culture.

For me, even sixty years of marriage is insufficient. Although I sense it, I doubt I’ll ever show my full appreciation for her years of selfless service. Not a lack of desire, but lack of ability and the distraction of other things, however necessary. That has something to do with my fallen nature—not an excuse, any more than a fallen nature is an excuse for sin.

But I hope recognition of my inadequacy will at least explain my failure. All parents in later years regret those ways they failed their children. Can I ever shake off a similar regret of failing my wife? That leads me to seek forgiveness from my Valentine—a broken expression of my love.

Come to think of it, perhaps that—forgiveness—is the real meaning of Valentine’s Day.