But I do know what recharges me and sparks my creativity. 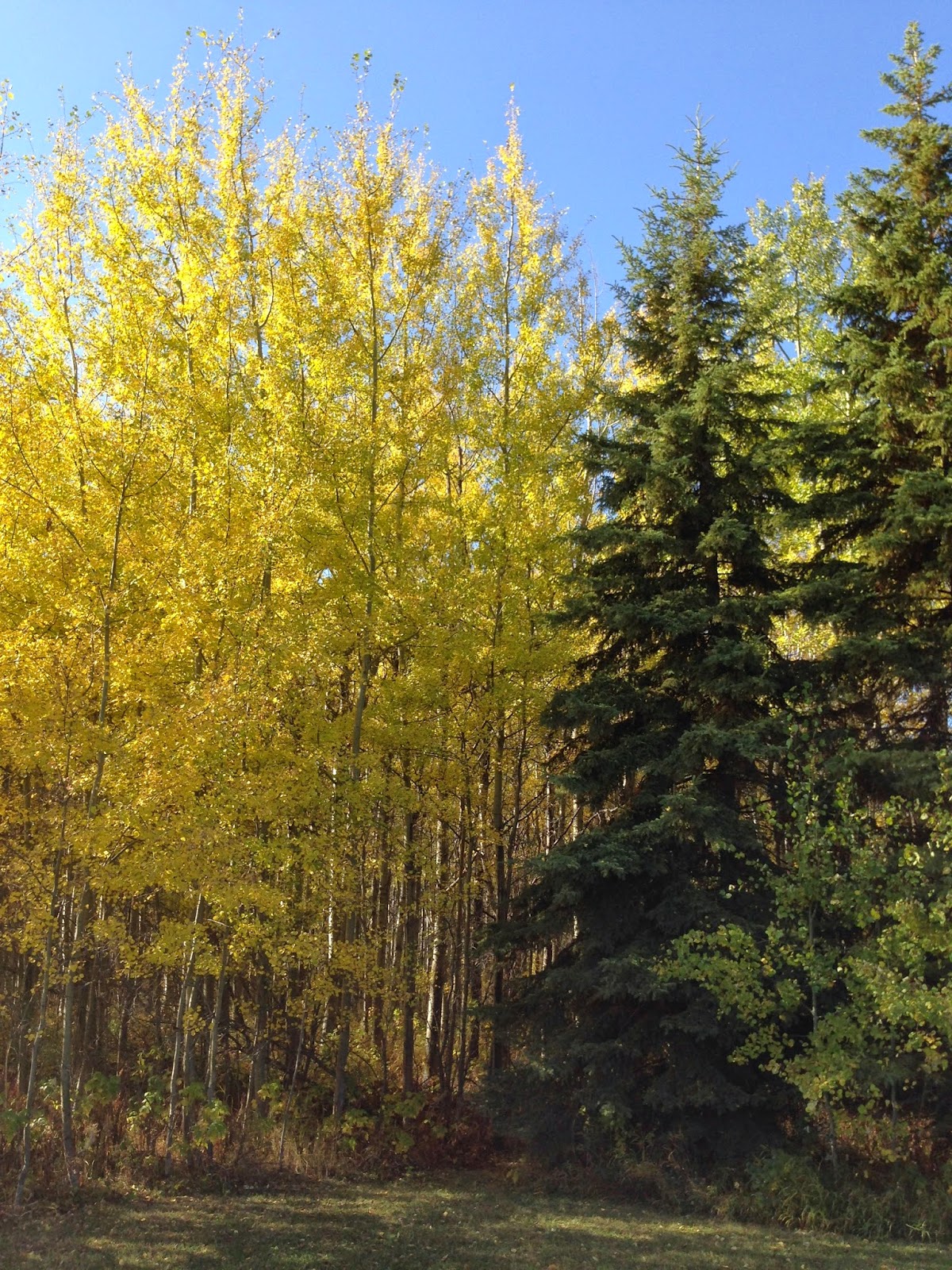 We moved to the big city almost 8 years ago.  Before that we lived in the country.  All I had to do was look out any window to be recharged.  A short walk to the burning barrel refreshed me because I was outside, listening to the trees whisper and the horses run home.  Deep breaths came easy then.

More than anything, what refreshes me is the sky.  Wide blue sea or swollen clouds, heavy grey snow sky, wind whipped mare’s tails, or starry expanse, the ever changing sky is my inspiration.  Always. 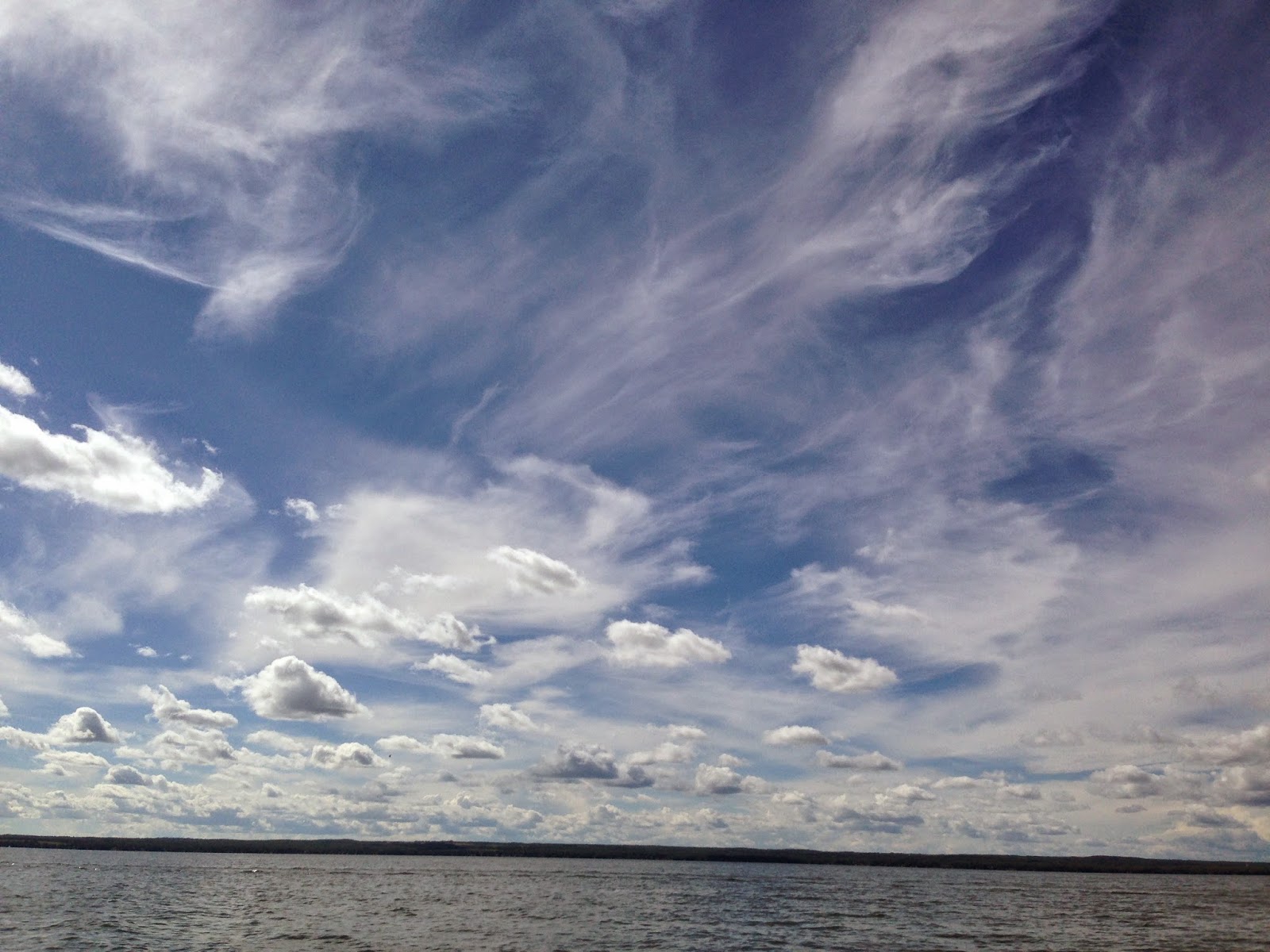 In the country I could see the sky from any window in my house.  Then we moved to the city where I had to walk to the middle of my cul-de-sac to see the sky.  But one day, when we were in the midst of a 3-year-long family crisis and my writing had taken a back seat, I did that.

I don’t know exactly how it happened but, as I stood there smack dab in the centre of the cul-de-sac, breathing deeply and looking up into the sky, inspiration came.  She just showed up, like a child approaching with a smile.  I welcomed her and she started to tell me her story, and then I went into the house and wrote it down - the first chapter of my novel.

The sky does that for me, and it never disappoints. 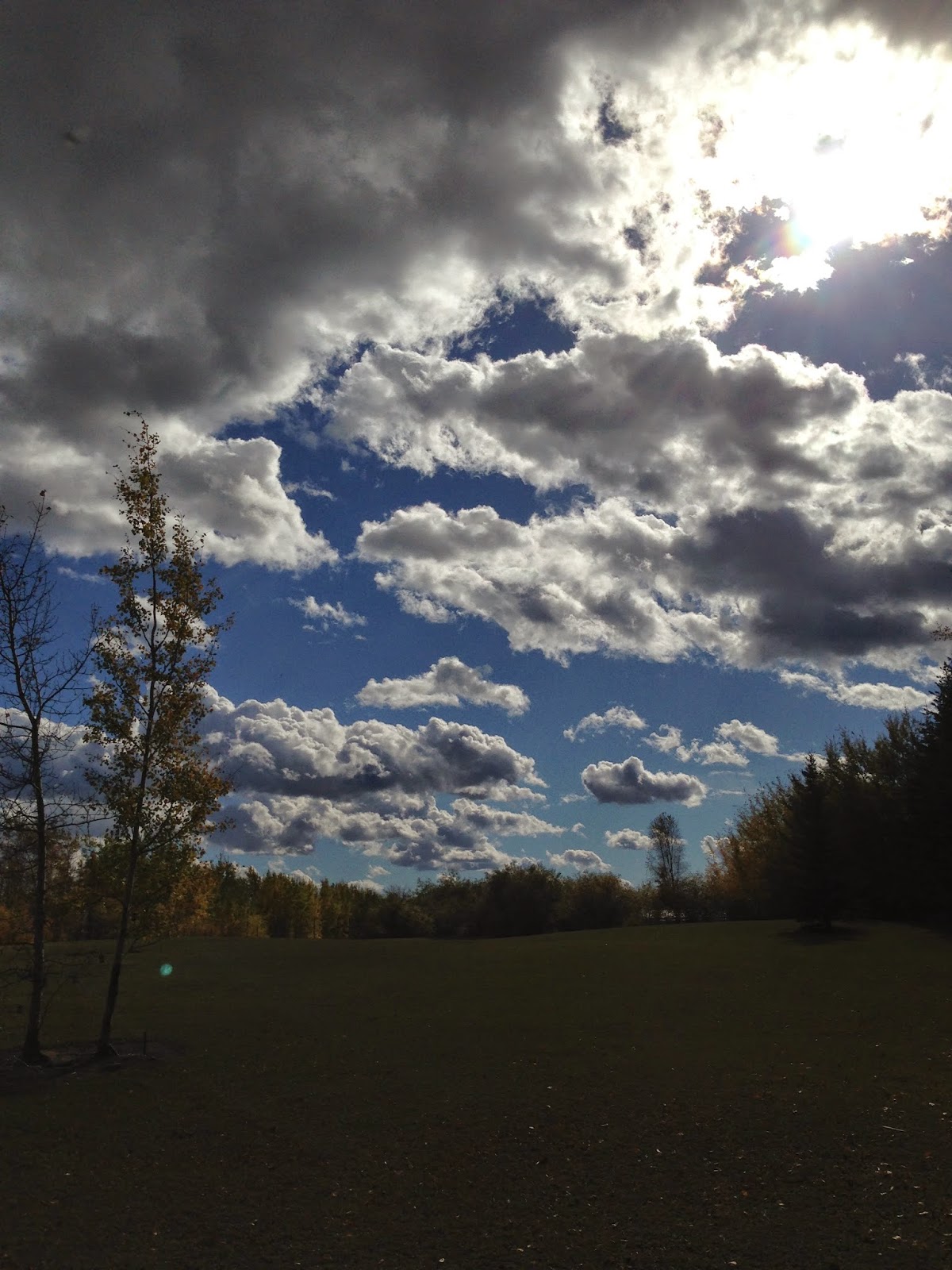