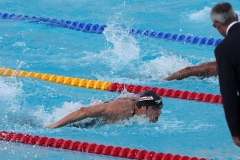 Don't get me wrong. I love keeping up with the Olympics. I am fascinated by the dedication of the participants and inspired by many of their stories.

I caught the tale end of one of the commentators last evening. He was sharing his thoughts on people's obsession with speed as he excitedly spoke about Canada's potential for a medal. 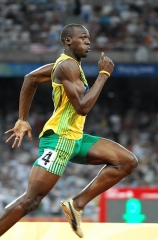 It's true. We do fixate on fast, faster, fastest. We push and push our Olympic competitors to go faster, do better, to not [really] be content with a bronze medal. Go for the Gold!  Be disappointed if you don't make it to the top of the podium.

Yes, it is a thrill to see these dedicated souls strive for perfection in their sport, but I do sometimes worry that that becomes the be all and end all of what life is all about. Speed. Hurry. Fast is the focus. Be a lightning bolt. 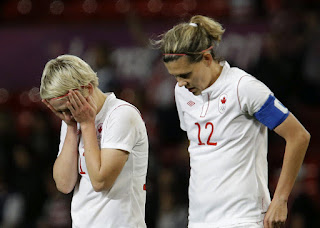 If a runner or a soccer player or even a writer puts her heart into the task at hand, it is still a reason to rejoice. Sometimes we forget that and if we don't come up with a gold best-seller or a silver Christie Book award winner or bronze Governor General's prize we feel less accomplished; a failure at the craft; a bit of a phoney.

Over the many years I have been a writer, I have never had the opportunity to write full time. I longed to write hundreds of children's books and go to schools to read and share and witness the awe on the children's faces as they journeyed with me in my words. I have visited some schools and shared some stories and heard from some children, so I have had a taste. There was a time when I viewed those 'some' times as not measuring up; not fulfilling what I was supposed to as a writer. I admit feeling that I wasn't doing what real writers do. 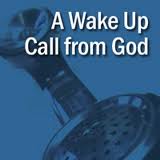 Then God gave me a wake-up call that came in the form of a health issue a few years ago. I was forced to be still and know...I had no choice but to contemplate Who was really in control...I came to the realization that every breath is a blessing and every opportunity to share my soul via the written word is His plan, as long as I am training.

Each word I write is like training and the practise equips me to become a better writer. I hone my skills  and study the craft. I enter contests. I submit articles. I edit. I get edited. I attend conferences and workshops. I read. I listen. I write short stories, devotions, Sunday School material. Books. I speak about writing. I speak about God's will for my life. I read what others say and write. The more I think about it that is not being a failure at my craft. I may not write as much as I wish, but God has other plans for me right now - like caring for my elderly poppa and teaching my beautiful students. Yesterday I received a gold medal of sorts. It came not because of a sparkling manuscript or an excellent story that I wrote. It came in the form of a Facebook comment. I had been asking for a little feedback to a column that I had written in a local newspaper for 11 years. I had long since given that up but recently had thought about starting it up again. I had plenty of comments from some interested locals but two of the most heart warming came from two young people who are now in their early 30s. I hadn't seen either for years so to have them pop up on my Facebook page was a treat in itself. I had spoken at their school when they were youngsters. And they remembered.

Jenn wrote:
I remember a creative writing workshop you did at the school. I was in grade 1 at the time, but I still remember it being the coolest part of my elementary school experience.

What was it..... Fabian the Fearless? The frog that preened himself to perfection prior to getting it handed to him by a lawn mower? You indeed embedded yourself in our memories Glynis. 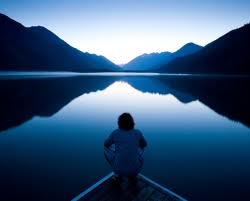 So that was surely my gold. Hearing that sort of feedback so many years later, brings joy to my soul and reminds me why I write.
I will continue to watch the Olympics and will cheer our competitors on, but I will also look at those who do not make the podium and I will pray that each will be content with the journey. 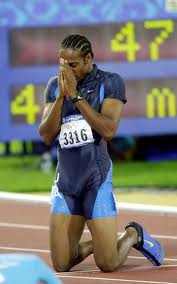 I have more to be thankful for...Being still and knowing He is God is probably a good place to start; a good place to pause and reflect upon the past, the present, the future and then to realize that achieving gold is for a fleeting moment. Fulfilling God's plan is pure everlasting gold...