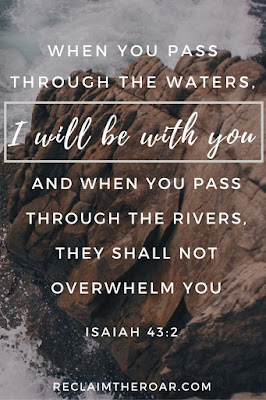 You could say I always wanted to be the Barry Manilow of writers. “I write the words that make the whole world read.” I Write The Songs won song of the year in 1975.  Manilow sang it but Bruce Johnston penned the lyrics and said he was referring to God and the spirit of creativity as the writer of the songs.

God directed my writing to the themes of hope, comebacks from setbacks, and mental health. The themes were expressed in the life stories of people I’ve come to know and love. The reward of writing is being read and hearing from people that they see themselves in the stories.

I rarely make myself the subject but in this instance I will make an exception. The brevity of the post needs an explanation. In the last three weeks I lost sight in my right eye because of a retinal detachment, had surgery and while convalescing my wife fell and broke her arm. Two days after her accident my surgery went awry and I had to undergo a second surgery. For the rest of June I’m forced to lie prone during the day. We are totally homebound as neither of us can drive.

We’re doing our best to lean into hope, believe for a comeback from the setbacks and work to sustain our mental health through prayer and the kindness of friends and neighbours who have provided meals and rides and laughter.

As I write now, I must place the screen of my computer on the ground, tilt the keyboard into the legs of a chair and lean over the seat of the chair to type. This is a sure way to make brevity an ally.

When the rivers rise you they will not sweep over you. Isaiah 43:2

In these perilous days I may have found a fourth theme.

Esau McCaulley is black. He is a priest in the Anglican Church in North America, an assistant professor of New Testament at Wheaton College, and the author of the forthcoming book Reading While Black: African American Biblical Interpretation as an Exercise in Hope (IVP Academic).

In light of George Floyd’s murder in Minneapolis, Esau asks, “As an act of love, what if the church says, “It should not have to be this way, and I will spend my life beside yours testifying to the values that the Christian tradition places on your black life.”

I can’t turn a blind eye to racism.