It's been a dream of mine to see beauty in places that currently hold advertisements full of words and pictures.

However, I wonder what if those advertisements that are known to leave us feeling discontent, stressed, and overall unhappy, were replaced with a breathing space picture instead?

In 2017, I self-published a reflective journal that included full page nature pictures that I called breathing spaces, to help create a mind-set of calm and clarity when reflecting on your day. Studies have shown that just looking at a picture of nature decreases stress hormones, clearing your mind so you just simply feel better. My hope was that the 10 minute activity of reflecting on one's day with a nature picture in view, would help one feel grateful and at peace so less likely to be angry at that driver who may cut them off on the way to work, or that person who steps on their toe while riding the transit.

And overall, just make the world a bit of a kinder place.

I believe that is why it is so important to share our beautiful writings and other art works into the world--to make it a place where kindness spreads starting with a peaceful, content, and loving mindset.

Maybe one day I'll ride the city train where advertising spaces have become photos of maritime shorelines, the wide-open fields of the prairies, and the majestic rocky mountains.

Can you imagine that? 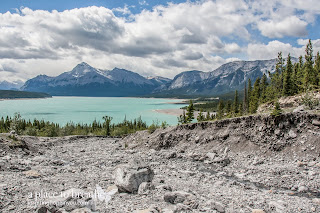 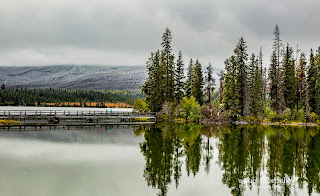 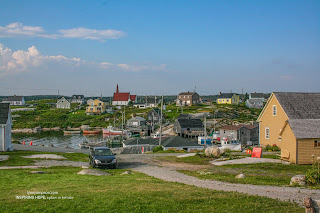 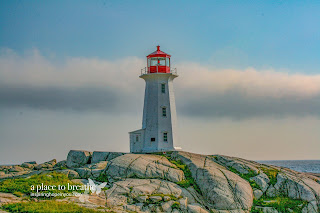 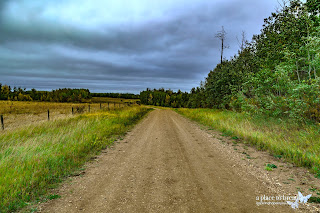 "For the Lord is the great God, the great King above all gods. In his hand are the depths of the earth, and the mountain peaks belong to him. The sea is his, for he made it, and his hands formed the dry land."