Gestating an Elephant by Sharon Espeseth 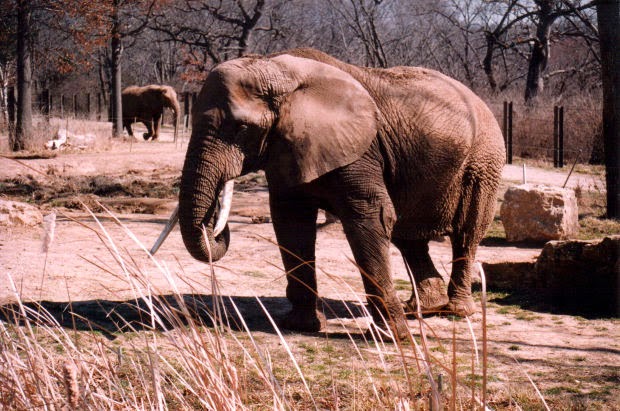 Although elephants have the longest gestation period of any mammal, I may need to contest that record. Guinness World Records should be warned.

On January 11, 1996, my first memoir piece, "The Man Who Loved Auctions" was published in Western People. Since then a number of other stories of unique characters I’ve known and incidents I’ve experienced have been published here and there. With positive feedback and encouragement from readers, I continued writing memoir stories. 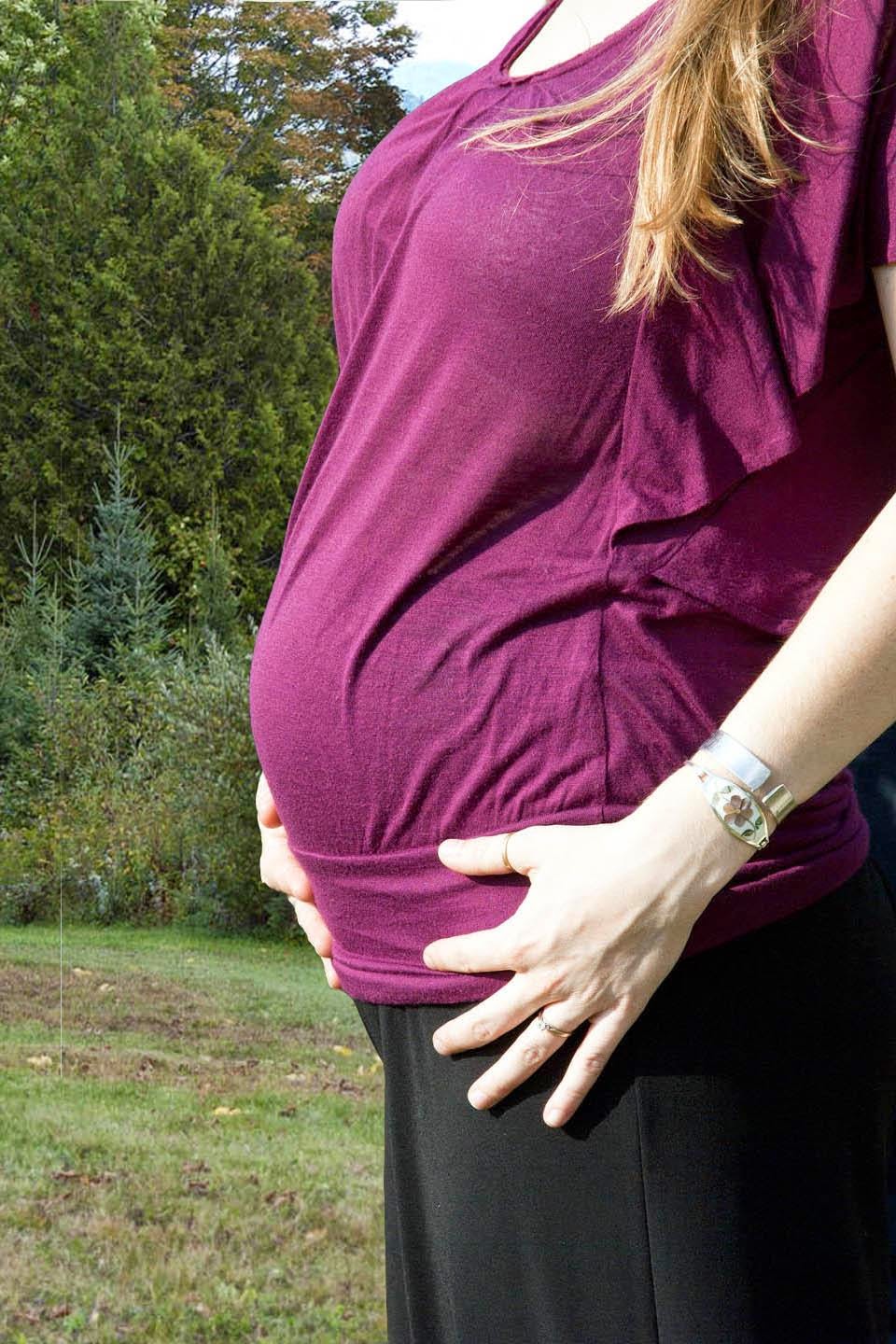 I didn't plan to make a book of these stories in 1996, but over the last decade, I have considered pulling some of these pieces into a book. So when was this book-child of this mammal actually conceived?

Last March, I prepared an introduction to the book and supporting samples for a memoir workshop with co-presenters Caterina Edwards and Jean Crozier. With prep work submitted for critique in mid-March 2013, this may have been the recognizable conception of my project. If so, I'll aim for March 2015 for my baby elephant walk.

Here is a sample from my Introduction. Honest feedback or suggestions for my project are welcome.

Note to Self: It's never too late to be what you might have been.

Glancing in the Rearview Mirror
By Sharon Espeseth

Mrs. Jacobson,* a fellow parishioner at the Evangelical Covenant Church, used to drive our clan from West Edmonton, Jasper Place in those days, to our church on the south side for Vacation Bible School. With my dad and uncles working out of town, Mom appreciated Laura Jacobson’s offer to drive the three Augustson women and four kids across town daily for a week of fun and learning and a social outing for all.
Mom didn’t drive and my two aunts weren’t ready for city driving. Riding across town by bus was a long and costly for families just arrived from Saskatchewan. Mrs. Jacobson, gray-haired and older than Mom and my aunts, was a teacher turned homemaker with one adopted daughter, Betty.
Aunt Elaine, with Baby Cal bouncing on her lap, sat in the front seat with Mrs. J. and Betty. Squeezed into the rear seat of the gray sedan were Mom, Aunt Ruth, my two sisters and I. Without seatbelts and baby car seats—unheard of restrictions in the 1950s--no one worried about a crowd of nine in the car.
Slightly rotund and slow moving, Mrs. Jacobson was a cautious, but not necessarily confident or competent driver. To further distract her driving, she spent considerable time gazing in the rearview mirror.
Returning home from VBS one late afternoon, while crossing the North Saskatchewan River on the 105th Street Bridge, traffic dragged to a crawl. With Mrs. Jacobson’s attention diverted by what was going on behind her both inside and outside the car, she struck the vehicle ahead. I can still hear the sound and feel the jolt of bumper to bumper.

The right door flew open and my ten-year-old body shot from the crowded vehicle onto the metal slats that were the surface of the bridge deck. As the metal slats assaulted my hands, I realized I could see the muddy waters of the swift-flowing North Saskatchewan River below. Before I digested this fact or developed vertigo from the river churning below, Aunt Ruth had yanked me back into the car and slammed the door on the whole incident.

Apart from my sore left arm and tender hands, no harm was done to any of us or to either vehicle. The solid metal bumpers of those days withstood the shock. Mrs. Jacobson, showing no outward signs of emotion over the mishap only said a calm, “Oh, my!” I’m not sure if this incident improved our chauffeur’s driving, but it did concern the adults of our family. My arm and hand felt better long before the story died down.

Like others, who’ve passed the midpoint of life’s journey, I have experiences, amusing or otherwise, to share but I’m choosing to tell them as vignettes or glimpses of what I see in the rearview mirror. Glancing, rather than gazing as our chauffeur did in the rearview mirror, I will still have time to enjoy the present moments of my own life. Reviewing my life in snatches, I may brighten the day for a reader or take my readers along for those rides when I actually let God take over the steering wheel for my travels.

*Names of people outside the family have been changed to protect the innocent.