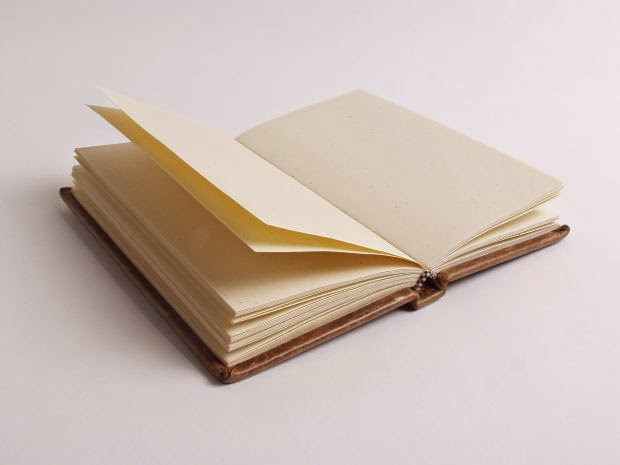 Most people enjoy a good quote--something that inspires us, makes us sit up and take notice, or gives us a chuckle (even a good snort). Several of our Inscribe members have shared some of their favourites with us--a few are their own quotes.

"I'm discovering that everybody is a closet quote-smith. Just give them a chance." ~ Robert Brault

"Have you ever observed that we pay much more attention to a wise passage when it is quoted, than when we read it in the original author?" ~ Philip Gilbert Hamerton, The Intellectual Life, 1873

"I love quotations because it is a joy to find thoughts one might have, beautifully expressed with much authority by someone recognized wiser than oneself." ~ Marlene Dietrich

"The first person that any words ever heal -- is the writer of those words." ~ Ann Voskamp

Someone once asked Somerset Maugham if he wrote on a schedule or only when struck by inspiration. "I write only when inspiration strikes," he replied. "Fortunately it strikes every morning at nine sharp."

"Fill your paper with the breathings of your heart." ~ William Wordsworth

"You must want to enough. Enough to take all the rejections, enough to pay the price of disappointment and discouragement while you are learning. Like any other artist you must learn your craft--then you can add all the genius you like." ~ Phyllis A. Whitney

"There's a word for a writer who never gives up... published." ~ Joe Konrath

"An apt quotation is like a lamp which flings its light over the whole sentence." ~ Letitia Elizabeth Landon


"The price of anything is the amount of life you pay for it." ~ Henry David Thoreau

"I write for the same reason I breathe, because if I didn't, I would die." ~ Isaac Asimov

"When I write I feel God's pleasure." ~ Jack Popjes

"Writing is not a performance. It is a generosity." ~ Brenda Ueland


"Trust me though, the words were on their way, and when they arrived, Leisel would hold them in her hands like the clouds, and she would wring them out like the rain." ~ From The Book Thief by Markus Zusak

"I think what I have tried to do in my work is to dream up contemporary characters who are capable of belief, and through having a personal relationship with them, so to speak, believe myself. They are my vicars of belief. This is a writer's faith... And as curious as it may be, it has hooks, I think, into that great process of the communion of the saints by which the faith is sustained." ~ Harold Fickett

On Understanding Writing: "...writing is a ministry. It's a hidden ministry that takes hours of sitting in a room alone but the end result can be lives changed for Christ." ~ Marcia Laycock

"Writing a novel is not merely going on a shopping expedition across the border to an unreal land: it is hours and years spent in the factories, the streets, the cathedrals of the imagination." ~ Janet Frame

"I never know what I am thinking about something until I read what I've written on it." ~ William Faulkner

"The biggest mental obstacle - in writing, in war, in life itself - is fear." ~ James Bell Scott

"Plot is no more than footprints left in the snow after your characters have run by on their way to incredible destinations." ~ Ray Bradbury

"Creative work is not a selfish act or a bid for attention on the part of the actor. It's a gift to the world and every being in it. Don't cheat us of your contribution. Give us what you've got." ~ Steven Pressfield

"The trick to finding ideas is to convince yourself that everyone and everything has a story to tell." ~ Malcolm Gladwell

"When inspiration touches talent, she gives birth to truth and beauty." ~ Robert McKee

"Writing is thinking on paper. Anyone who thinks clearly can write clearly, about anything at all." ~ William Zinsser

"Better a few choice words than an essay of useless fluff." ~ Donna Fawcett

"To reach a port we must sail, sometimes with the wind and sometimes against it. But we must not drift or lie at anchor." ~ Oliver Wendell Holmes

"When your words count most, hire an editor." ~ Carolyn Wilker

“If you are not prepared to be wrong, you’ll never be creative.” ~ Sir Ken Robinson

“I’m writing for silly people, and it just so happens that the majority of people still willing to be silly are younger.” ~ Mo Willems, author/illustrator

“I think people have the idea that writing is building and building, but it’s more like being a sculptor. It’s actually taking away, honing it.” ~ Mo Willems, author/illustrator

"Most books are written from the outside in. but [Where the] Wild Things [Are] comes from the inside out, if you know what I mean." ~ Ursula Nordstrom, editor/publisher