Love is in the Details by Lorrie Orr 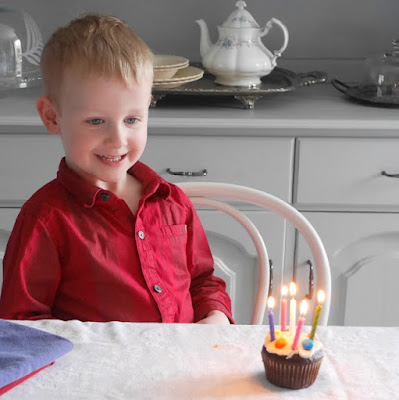 When a traumatic event occurs, the anniversary of that event can trigger memories, flashbacks, and grief, even if the event ended well. On February 11, 1994, I was living in the small village of Shell, on the edge of the Amazon jungle. It was Friday, and the children were looking forward to a four-day weekend for Carnaval that would mark the beginning of Lent. Tradition in that part of the world was water play – water balloons thrown with abandon - at neighbours, unsuspecting tourists, friends, and passing vehicles. We lived on a gated property with several other families. I had arranged to take some visitors to the market after lunch and left the children at home, as usual. There was always someone around.

While I was gone, a neighbour came by to invite the children, 12, 10, and 8 years old, to throw water balloons at passing vehicles from their home. Off they went.

To make a long story short, our 10 year-old son was struck by a hit-and-run driver, thrown across the road, and suffered a severe head injury. My husband was the administrator of the local mission hospital where Travis was taken. So much happened in such a short time - someone found me at the market, friends packed suitcases for us, others arranged care for our two daughters - and before I knew it, my husband and I were in a red and white Mission Aviation Fellowship Cessna 185 en route to the capital city of Quito.

Travis lay unresponsive in the ICU for five days. We prayed, we walked, and we cried. The future looked bleak. Doctors warned us that his prognosis, even if he did awaken, was uncertain. One specialist even told us that Travis would never be able to do calculus - as if we cared!

When Travis did awaken, his recovery was slow, but steady, over about two years. Travis did well in school, went to university and studied computer engineering. I had a laugh when, in spite of the physician's warning so long ago, calculus turned out to be his best subject. I think God laughed with me.

Yet, in spite of Travis' recovery, the anniversary of the accident was a day I marked privately. There was a realization of loss, of what it's hard to say. The emotions of that day and the months of turmoil that followed burned deep into my soul. Each year I shed a few years.

And I was okay with that. The joy definitely outweighed the sadness as Travis grew up and married. But God didn't leave me there with lingering grief.

Twenty years to the day of Travis' accident, his son was born. They named him Felix, meaning happy or fortunate. Once again, I had to laugh at how God gifted me something I never expected. In his great love, he redeemed even the memory of that day. Now, on a day that once held sad memories, we celebrate with cake and presents.

I am overwhelmed at God's goodness in this small, seemingly insignificant detail in my life. He showed love, far beyond what I asked or imagined. Now February 11 is a day of complete rejoicing. 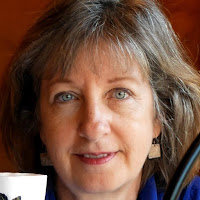 Lorrie Orr writes from Vancouver Island where she enjoys boating and hiking with her husband. Gardening, reading, sewing, and spending time with her 5 grandchildren fill her days when she isn't teaching Spanish at a local high school.