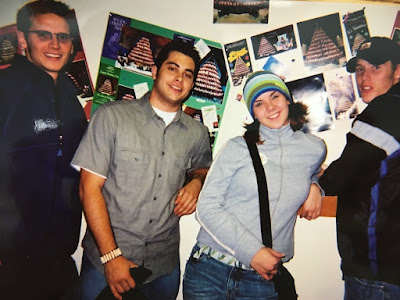 What minister wouldn’t want to emulate pastor/authors such as Chuck Swindoll, Max Lucado, Jamie Buckingham, Rick Warren and Eugene Peterson?  From as far back as my first year of pastoral ministry in 1980, their writing informed and inspired my imagination.

The library shelves in my office began to fill with books like,

“Run With the Horses,”

“Growing Deep in the Christian Life,”

“Hand Me Another Brick,”

“The On Purpose Church”

“A Long Obedience in the Same Direction.”

One day, I imagined, there would be a book with my name on it, in the hands of a young pastor seeking to help her or his congregation grow in Biblical knowledge.

Then I met storytellers like Patrick Lencioni, Ken Blanchard and Jim Brown. Who would have believed that business principles could be communicated through the real conversations of fictional characters?

My shelves continued to be populated with classics like,

“The One Minute Manager,”

“The Five Dysfunctions of a Team,”

“Who Moved The Cheese,”

“The Imperfect Board Member.”

In the mid-90’s I started writing a storybook for pastors – a combination Warren and Lencioni – on pastoral leadership. Unfortunately the online manuscript was lost in a series of unfortunate circumstances.

That setback neutralized the passion for writing a book. My creative itch was scratched through blogging, newspaper and magazine articles.

Then she came along. 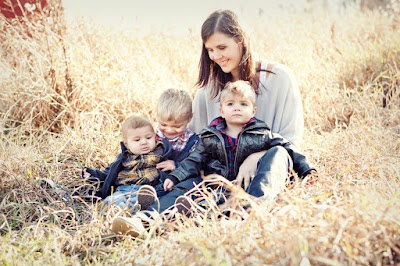 KristenFersovitch phoned me in August 2011 to say she had been diagnosed with inoperable cancer and was given twenty-four months to live. Kristen was a precocious seven-year old when I first met her. She was now a 28-year old a mom of three boys under-five, married to an Edmonton firefighter, a musician, singer and songwriter.

For the next twenty-one months, Kristen wrote a weekly blog about the frustration of cancer, the loves of her life and her faith, hope and joy in Jesus. Her content was compelling. In spite of her suffering, God’s favor was on her. Everyone could see it and hear it her music. 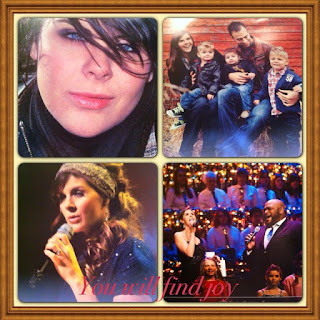 Just before Thanksgiving weekend, 2013, Kristen passed away. Her family asked me to minister at her funeral service. I can still feel the sunshine warming the tears on my face, standing by her graveside on an autumn afternoon. 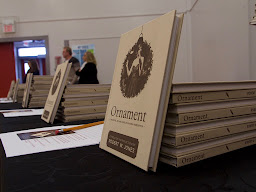 Everyone who encountered Kristen through her journey with cancer wanted to know how she could have been at her best when life was at it’s worst. Her family gave me permission to chronicle her story - my first book. God’s favor continued through her life, after her death, when the book won a national writing award for most inspiring story of 2015.

So Kristen, you are my shadow mentor.

Your light shines on.