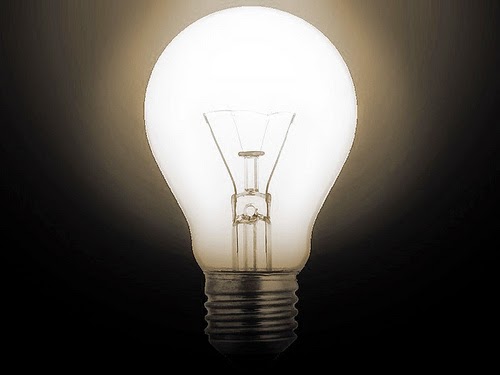 What was my writing Eureka moment?

Well, let’s start with this:  I don’t think I’ve ever actually exclaimed the word EUREKA! in my entire life.

I have had some other moments, though. Like the day it suddenly dawned on me that I hated cooking. What a shock and a relief. That was more of a whadaya know? kind of moment. I hate cooking. Well whadaya know?

Or the day in my mid-thirties when I realized with devastation that I would never learn everything there was to know in the world. That was a What? Noooooo! kind of a moment.

And then there was the Huh moment when it hit me that Cap’n Crunch was my favourite cereal.

My writing moments have been more of a gradual dawning.

From my earliest childhood I made up stories. I’d make up stories in my head to put myself to sleep at night, or from the back seat of the family station wagon as we traveled across Canada every summer.

I often scribbled away on any scrap of paper I could find. And I became a great letter writer from my adolescence on. I WAS a writer, only I didn’t know it. I didn’t know I could call myself a writer.

I took the Writing for Children & Teenagers course from the Institute of Children’s Literature while my own children were toddling around my knees. I wanted to see if someone else thought I might be a writer. They did think so, but I didn’t believe them. I thought my instructor was too nice and didn’t give enough critique. Her comments were always more positive than negative and I didn’t think that was helpful at all.

I thought I had to be published and well known to call myself a writer. So, how would I know I was a writer unless I got published? But if I did send something to a publisher and didn’t get published how would I know whether it was because they didn’t like it or because I wasn’t really a writer? What a vicious convoluted circle.

When my daughters were school age I wrote little stories and vignettes for school newsletters and Sunday School papers. I even created an entire mid-week kids’ club curriculum for our church. And I still didn’t think I could call myself a writer. I didn’t know that having my writing in those little newsletters WAS “being published”.

I was afraid to send anything out into the world. But I kept writing. As cliché as it sounds, I couldn’t not write.

The gradual dawning started later, as I spent time with other writers. At conferences and writing groups I found out they were ordinary quirky people just like me. They were all at different stages in their writing journeys, they each had their own styles of writing and unique voices, and I was okay right where I was. As others shared their journeys I realized I could relate.

Indeed, I WAS a writer.

But I was still uncomfortable saying so out loud. I couldn’t call myself a writer.

Then there was the Spring WordShop where the speaker shared that he was an intuitive writer. He never planned ahead of time what was going to happen, he just wrote and let the story happen on the fly. (Some people call this a pantser) I thought, “Hey, that’s the way I write! And it’s okay.”

That was my AHA! moment, which lands somewhere on the spectrum between whadaya know and EUREKA! That’s when I knew I could call myself a writer.

Since then I have been published in a couple of children’s publications, an anthology, FellowScript, and my blog. Being able to call myself a writer has given me the courage to send out manuscripts whether they be rejected or not. It doesn’t matter. I’m still a writer.

It is dawning on me as I write this blog post that THIS may actually be my EUREKA! moment. Or as close to EUREKA! as someone like me gets.
YAY! suits me better. 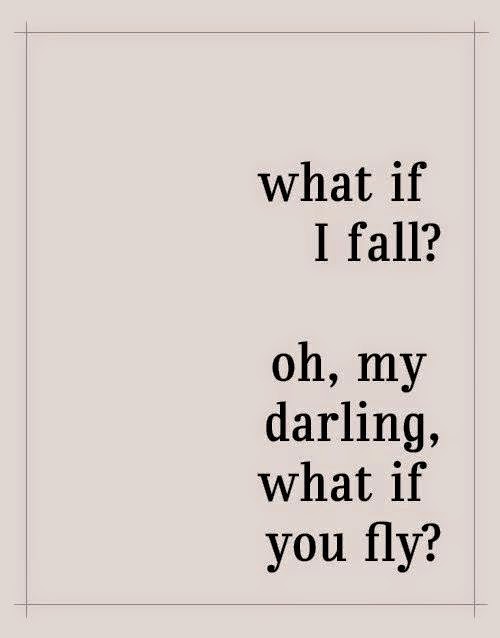 Documenting my journey for this post has cemented in my mind that I am definitely a writer; that from the very beginning God gifted and called me to write, with my own unique voice. And that doing so brings Him joy.