A Writer is Born by Steph Beth Nickel 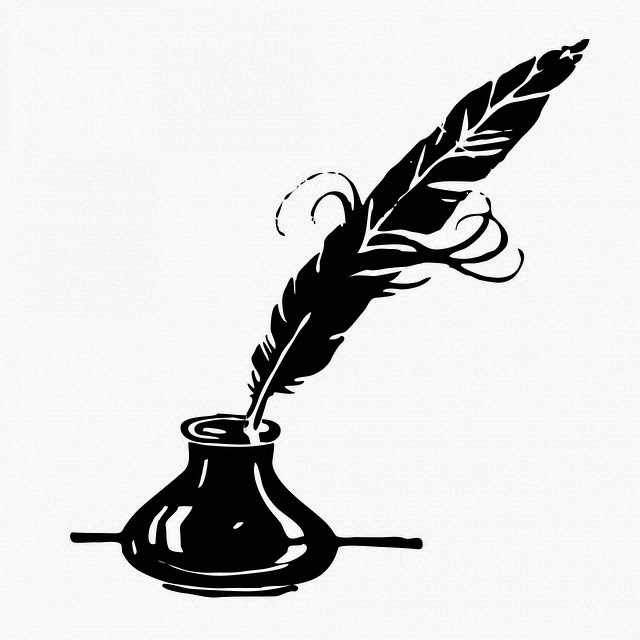 The Compulsion to Write

I’ve often heard writers say, “I just have to write.”

To be honest, I’ve wondered if that meant I wasn’t a real writer because I didn’t feel that compulsion.

Could I feel complete without writing? While I thought the answer was likely yes, I took a good hard look at my life and realized that’s probably not true—at least not without an outpouring of God’s grace.

For those of you who haven’t known me for at least five minutes, you may not know that I am a relationship-driven extrovert who loves to talk. (I remember a game we used to play while walking to the school bus at the end of the day. Someone would suggest a topic and the one who could talk about it longest was the winner. Guess who often could talk the longest about even things she knew nothing about?)

Another Way to Communicate

As I thought back over my life, I realized that writing is just one more way I communicate—with others, with the Lord, with myself.  (And I definitely can’t imagine losing the ability to communicate.) I’ve come to view the journaling I do for my eyes only as “rambling until I stumble across truth.” I pray most effectively when I write in my prayer journal. Otherwise, I’m too easily distracted. (I have what I call Butterfly Syndrome, my mind flits from one thing to the next to the next.)

And what about communicating with others via the written word?

My answer to that was what made me wonder if I was really a writer.

Does someone have to read what I write?

Do I need to produce a best seller to consider myself a success?

Because the answer to those things is no, my definition of writer—at least successful writer—differs from that of many others.

But can I see myself not putting words on paper—or the computer screen? Facebook updates? Blog posts? Poems? Prose? Random thoughts?

The Written Word in Many Forms

Over the years, my writing has taken many forms: poems no one would ever read; encouraging notes and cards that arrived in the recipient’s hand at just the right time, evidence of God’s work in my life—and theirs; journal entries; advertorials for our local newspaper; hundreds of blog posts over the last five years; devotionals; co-authoring Paralympian Deborah L. Willows’ memoir; etc.

So, just when did I become a writer? Probably the first time I put pencil to paper to record my thoughts—approximately five decades ago, long before anything I ever wrote would be published.

Do I have to write? The more I think about it, the more I would say yes. It is what God intended me to do.

What does that look like? It changes from year to year, but it still involves some form of communication through the written word.

If you’re not what you think other means by the terms writer and author, it doesn’t mean you don't qualify. If you can’t imagine not putting your words out there for one reason or another—or just recording them in a private journal, you are a writer—as I am.

Email ThisBlogThis!Share to TwitterShare to FacebookShare to Pinterest
Labels: author, communication, compulsion to write, Steph Beth Nickel, what is a writer, writer