My metamorphosis into a writer - Ruth L. Snyder

My journey to becoming a writer is more of a metamorphosis (by definition, "A profound change in form from one stage to the next") than a "Eureka" moment. 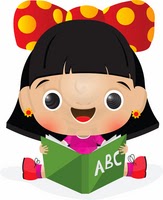 I clearly remember the day I read my first book. (It was actually more like rehearsing the memorized text of my favourite book, but to me it was reading.) I made everyone I encountered sit down and listen to me "read". A few weeks later I realized those squiggles on the page had meaning and began the process of learning how to actually read. Reading opened a colourful imaginative world I still enjoy today. 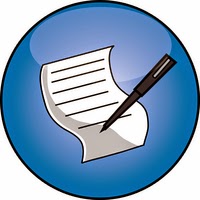 The next step in the metamorphosis came a year or so later. We lived in South Africa at the time and had just returned from a year of furlough in the United States and Canada. Writing letters formed a link across the ocean and helped me stay in touch with relatives. I remember listening intently as my mother read each letter, using my imagination to visualize the actions and people described. Soon I joined my mother writing letters back.

We enjoyed a visit from a special family friend, "Auntie Ngairie," a couple years after we moved to Botswana. Decades later, I remember her insistence that my writing would be stronger if I used a greater variety of words. "Try not to repeat any words. Replace repetitions with something that will add to the meaning." (Something I still work at today!) 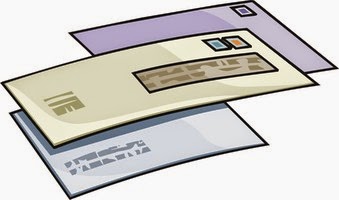 A year or so later, my sister and I joined our two older brothers at a mission hostel in Zimbabwe. We travelled five hundred miles by train to attend school in the capital city of Salisbury (now called Harare). Writing became even more important to me because I was away from my parents for three months at a time. I eagerly anticipated the weekly letters my parents wrote, and in return, I searched for words to describe my activities and opportunities. 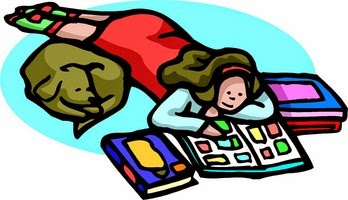 We moved to Canada in 1977 and other than school activities or the very occasional letter, my writing consisted of daily journaling. This continued through middle school and high school. In grade ten, I joined the school newsletter and yearbook committees. Here I discovered the joy of sharing my writing with a larger audience. I also enjoyed experimenting with layout and design.

After I finished Bible College, my mother showed me an advertisement for a writing "aptitude test". "You should do this and send it in." More to get her to leave me alone than anything else, I complied. A few weeks later I received an invitation to take a course on writing for children from the Institute of Children's Literature in Connecticut. I received encouraging comments from my instructor and learned the basics of writing for children. After two courses from the institute, the metamorphosis continued with two more courses from their sister organization, Long Ridge Writers' Group. 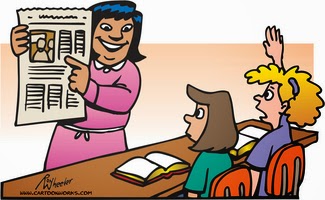 One of my instructors encouraged me to join groups where I would have the opportunity to interact with other writers. Through the internet I found and connected with The Word Guild, InScribe Christian Writers' Fellowship and The Christian PEN. These groups provided more nurturing and encouragement. Winning the Fresh Ink contest with The Word Guild finally convinced me I am a writer. Conferences provide opportunities to learn from and network with other writers. Through a course with The Christian PEN I met Kathi Macias, who invited me to write my first novella, Cecile's Christmas Miracle. 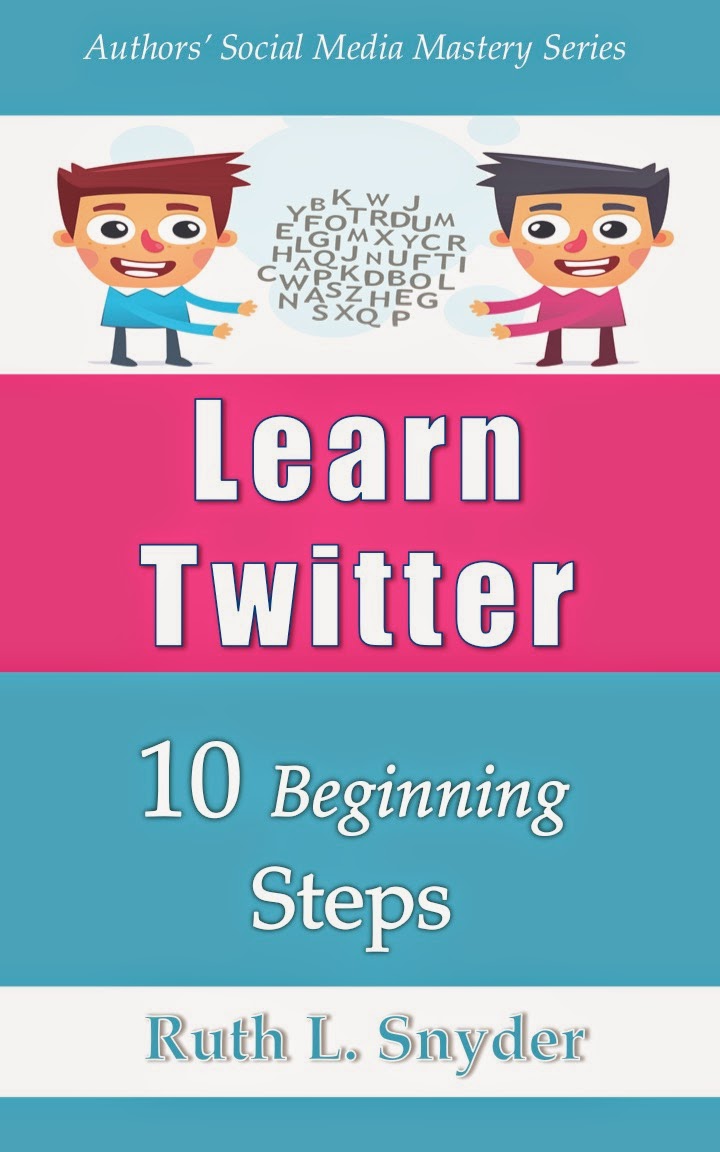 The metamorphosis continues. This week I learned how to format my own manuscript for Kindle and uploaded my Learn Twitter: 10 Beginning Steps to Amazon. Launch date is set for April 27th. I'm excited to see where God and my writing lead next! 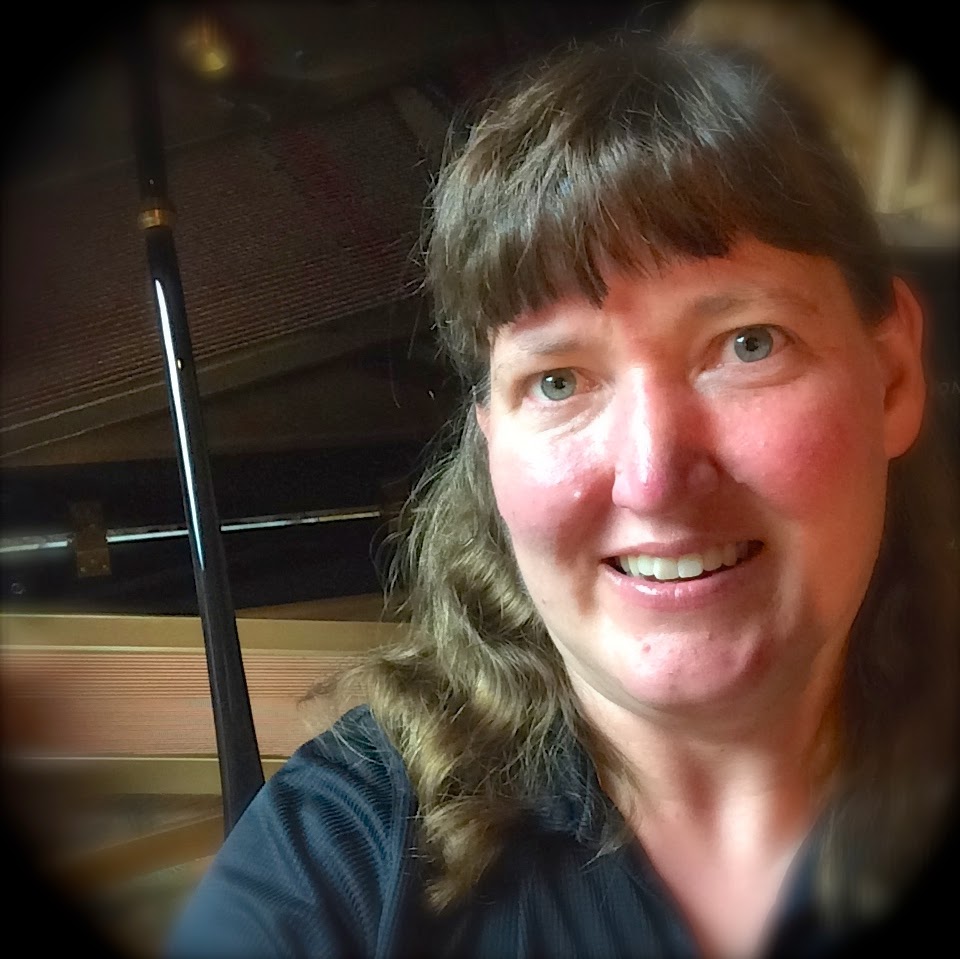 Follow Ruth's adventures in writing and life at http://ruthlsnyder.com