Faithful Are The Wounds of Your Dragon by Bob Jones 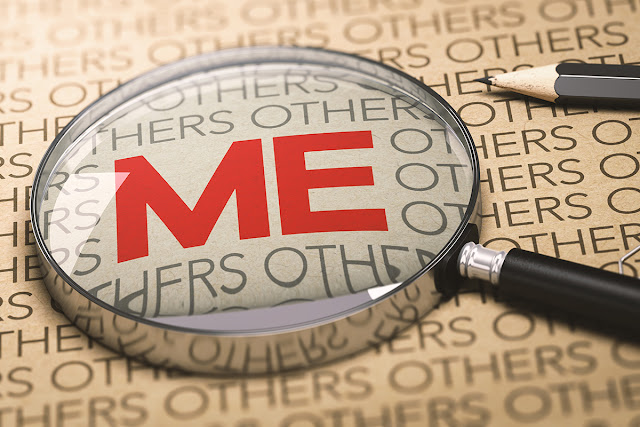 Every writer knows the vulnerability of hitting the publish button. Naked is about as close to describing the exposure I feel after going public with my creations. Whether it's a blog post, a magazine article or a full-length novel once a writer goes public, feedback inevitably follows. My published words have accrued more than their fair share of negative comments, putdowns and biting remarks. And those are the ones from me.

I’m my own worst critic.

Any criticism about style from others – constructive or cruel – has first passed before me in the familiar tone of my inner voice. “You suck.” “You think this is good?” “Who is going to waste their time reading this?” “You call yourself a writer?”

However, isn’t self-criticism the cross that all writers take up?

My coping mechanism with criticism is co-opting Jesus’ prayer from the cross, “Father, forgive me for not knowing what I am doing. And thank you for my critics.”

Critics are either the bane or blessing of writers. I prefer to go with the author of Proverbs – who was no stranger to criticism – “Faithful are the wounds of a friend.” (Proverbs 127:6)

Critics of your writing can be friends, can’t they?

Jeff Goins is a fellow scribe and friend of writers. He says, “No guide or set of tools can prepare you for the rejection you will face, the criticism you will endure or the pain you will experience. Because you will. You will get rejected. People will disagree with you. They may even attack you and call you names.” You Are A Writer, p. 47 (Kindle edition)

Criticisms may wound you but they don’t need be fatal.

Criticism of content is a whole different bottle of ink. Feedback directed at my support for leaders like Tony Campolo (Why Tony Campolo Will Make You See Red) after his publicized stance on same-sex attracted Christians came exclusively from Christians. Every time I write about using prescription medication and psychiatrists to deal with chronic depression is sure to draw the ire of some believers focused on deliverance as the sole solution for all things mental.

Some consolation arises from knowing people are critically picking up what I’m laying down.

There Be Dragons Here 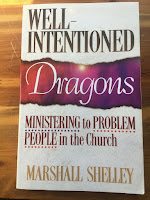 Marshall Shelly authored Well Intentioned Dragons – a book about chronic critics of ministers. His insights brought me needed comfort as a pastor and now as a writer.

Shelly says dragons are “…well meaning saints who leave ulcers, strained-relationships, and hard feelings in their wake. They don’t intend to be difficult but for some reason they undermine the ministry of the church and make pastors question their calling. They will drive you crazy or out of the church. They are openly critical…you’ll feel like a failure. You need to be prepared to minister while under attack.”

What helped me most was his observation, “Dragons rarely make a conscious choice to be beastly.” 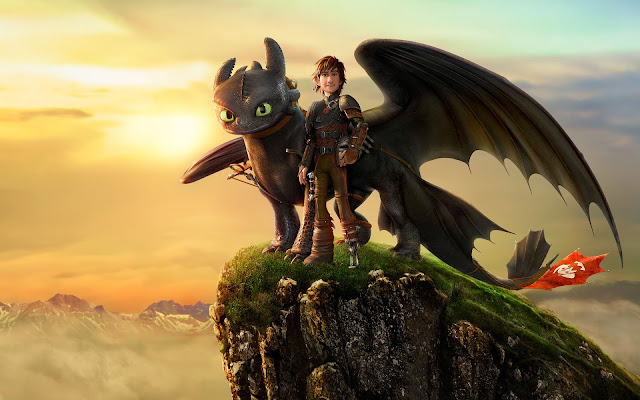 How To Train Your Dragon

1. Rest: cut yourself some slack.

2. Reflect: not every criticism is an attack.

3. Resolve: refuse to let criticism be a setback.

4. Remember: only the dangerous draw flack.

See your critics as dragons, friends, foes or one in the same, but expect them and be prepared to write while under attack. 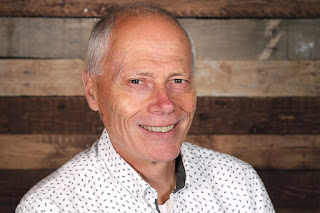 I am a recovering perfectionist who collects Coca-Cola memorabilia and drinks iced tea. My walls are adorned with our sons’ framed football jerseys, and my bookshelves, with soul food. I write to grow hope, inspire people to be real, forge an authentic faith in Jesus, and discover their life purpose.