Life Is In The Interruptions by Bob Jones 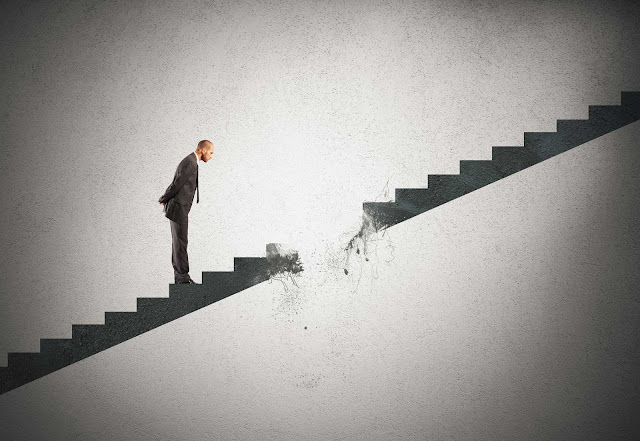 “Maybe life IS the interruptions,” wrote Janice Dick.
As a pastor I can say a solid “amen” to that.

Much of effective pastoral care is usually found in the interruptions.
The man widowed after 45 years of marriage whose call interrupts message prep about Biblical families because he needs help making sense of his newly single life.
The distraught mother whose call interrupts Board agenda prep because her adult son was just found dead in his apt.
The novice small group leader whose text interrupts budget prep needing to know why the God he is teaching about is so heartless in the Old Testament.
The seeker who shows up at the office interrupting an evangelism training seminar because they passed by the church and saw the sign that says, “Come as you are.” And so they’ve come. Now. To talk. About God.

In reading the Gospels two things stand out to me about how Jesus dealt with work and interruptions. Jesus was busy. Why else would John record in his gospel that if everything Jesus did was written down, the world would not have enough room to contain all the books about his work. (John 21:25) That’s busy.

But Jesus was never hurried.

Interruptions did not stop his work – they became his work. He was never too hurried to pause.
A woman with an “issue of blood” interrupted him on his way to heal a little girl. He paused. “Who touched me?” The woman was healed and so was the girl.
A blind man in Jericho interrupted Jesus on his journey to Jerusalem by calling out for mercy. His friends tried to quiet him. Jesus paused and healed him. 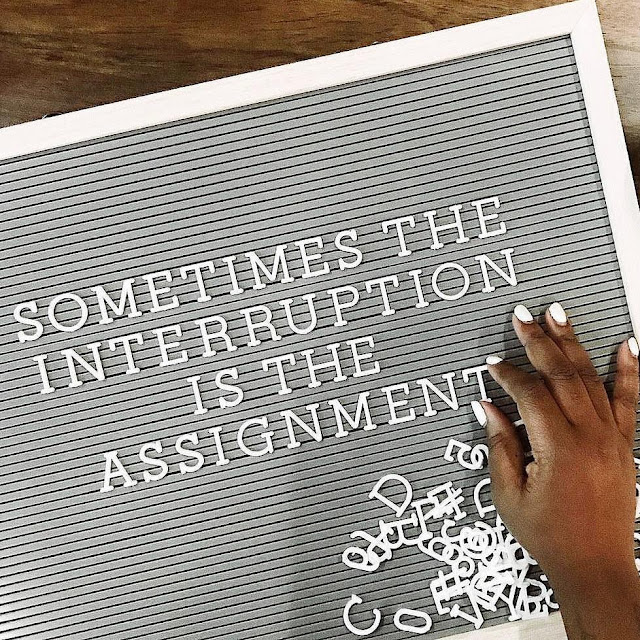 The longer I have worked at writing, the more I see that the writing life and life in general is not about balance but about priority. Relationships trump rules. People trump schedules. Family trumps just about everything.

Setting your pen down or turning aside from a keyboard to pay attention to an interruption could be the best thing you can do.

As I was writing this post about interruptions I was interrupted by a call from my eldest son and grandson. They’re five hours away in Saskatoon but as close as a Facetime call. An ironic interruption? Not really. Just life. At its best. Hello? 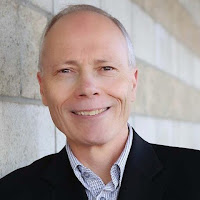