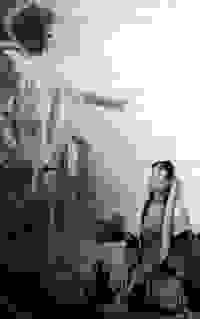 If God and Allah are the same person, why the sudden change in the treatment of women? It would seem that God, who is the same yesterday, today, and forever, should arbitrarily change marriage and divorce laws.

Jesus ratified the ancient covenant of marriage when he said in Matthew 19:5-6 (KJV), "And said, 'For this cause shall a man leave father and mother, and shall cleave to his wife: and they twain shall be one flesh?' Wherefore they are no more twain, but one flesh. What therefore God hath joined together, let not man put asunder."

This prompted the Pharisees to ask why Moses allowed divorce to happen. Jesus replied in Matthew 19:8 (KJV), "He saith unto them, 'Moses because of the hardness of your hearts suffered you to put away your wives: but from the beginning it was not so.'"

Islam, on the other hand, affirms polygamy. Sura 4:3 sets out how many wives a man may have. "If you fear you cannot act fairly towards the
orphans—then marry the women you like—two, or three, or four. But if you fear you will not be fair, then one, or what you already have. That makes it more likely that you avoid bias.

And speaking of divorce, the Qu'ran also allows it for the sake of dissatisfaction. Sura 66:5 says, 'Perhaps, if he divorces you, his Lord will give him in exchange wives better than you: submissive, believing, obedient, penitent, devout, fasting—previously married, or virgins."

The New Testament doesn't have any instruction regarding dividing worldly inheritance. Even so, Jesus and the apostles focused on the eternal inheritance in heaven. Luke 12:13-14 (KJV) states, "And one of the company said unto him, 'Master, speak to my brother, that he divide the inheritance with me.' And he said unto him, 'Man, who made me a judge or a divider over you?'" 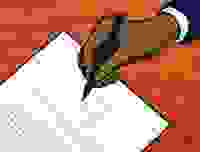 But look what the Qu'ran says about dividing the earthly inheritance. Sura 4:11 states, "Allah instructs you regarding your children: The male receives the equivalent of the share of two females. If they are daughters, more than two, they get two-thirds of what he leaves. If there is only one, she gets one-half. As for the parents, each gets one-sixth of what he leaves, if he had children. If he had no children, and his parents inherit from him, his mother gets one-third. If he has siblings, his mother gets one-sixth. After fulfilling any bequest and paying off debts. Your parents and your children—you do not know which are closer to you in welfare. This is Allah's Law. Allah is Knowing and Judicious."

And look at what sura 4:34 says about the treatment of women. "Men are the protectors and maintainers of women, as Allah has given some of them an advantage over others, and because they spend out of their wealth. The good women are obedient, guarding what Allah would have them guard. As for those from whom you fear disloyalty, admonish them, and abandon them in their beds, then strike them. But if they obey you, seek no way against them. Allah is Sublime, Great." 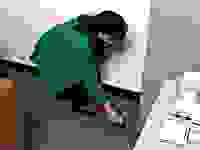 But Paul wrote in Ephesians 5:25 (KJV), "Husbands, love your wives, even as Christ also loved the church, and gave himself for it;"

I could write so much more on this topic but this post is getting too long. Instead, I'll save it for my next book called You Think You're Going to Heaven? People need to understand that the God of the Bible and Allah are diametrically opposite to each other. 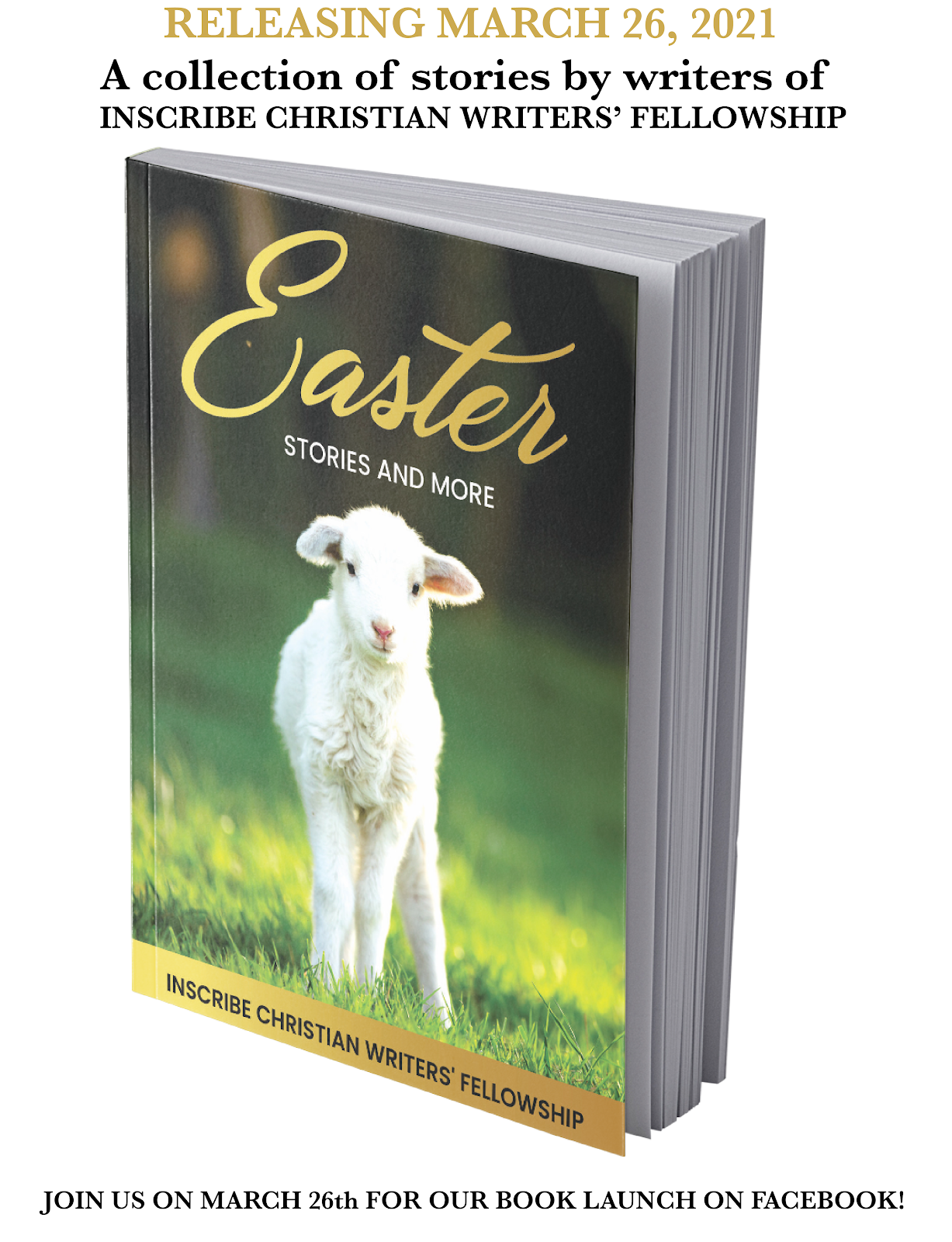