Building a Memorial of God’s Goodness by Melanie Fischer 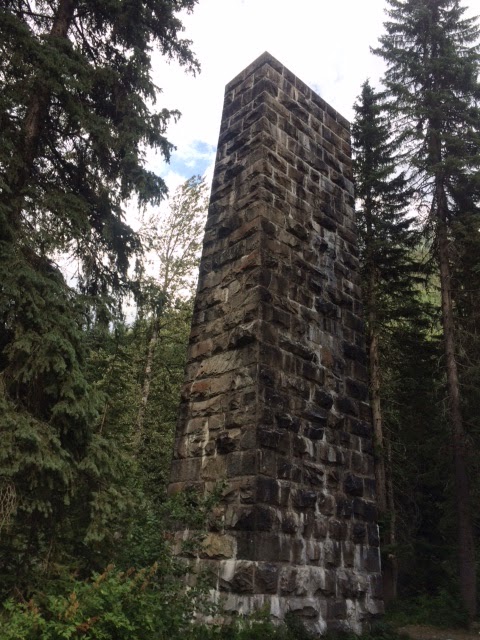 If I was given a brick every time the Lord revealed His goodness in my life, what a monument I could build!

BRICK: I got into my car after picking up groceries. I spotted a lady walking across the parking lot, heading to her car with a bouquet of flowers. Instantly I contemplated going back inside to purchase a bundle of spring petals. I hesitated though, knowing that flowers was not a wise purchase at this time. I decided to pray for them instead. The next day, at the end of the Sunday service, one of the ladies walked right up to me and asked if I would like the floral arrangement that decorated the front of the church. “Yes, yes I would” I replied.

BRICK: My daughter sat nervously waiting to take her driver’s test. I prayed in my head for the Lord to hold her in His hands. Without skipping a beat, “Daddy’s Hands” began to play through the speakers.

BRICK: I was growing weary of my current job and desperately wanted to know if this was what I was to continue to do, or if there was something else that I was being called to. I then petitioned for the Lord to make it obvious if He was releasing me from these works. Within moments, my phone “dinged” with a text from a friend asking if she could hire me for a writing project.

BRICK: An unexpected insurance bill came in the mail. It was only $35, but money was really tight at the time, and even that amount was a stretch. I had a peace about it though and trusted that the Lord would take care of it. Sure enough, out of the blue, we received a rebate cheque in the mail from our phone company for the exact amount.

BRICK: I had a heavy conviction on my heart to take better care of my body. As I filled up my glass bowl with leftovers, I prayed that the Lord would teach me what size of portions I should have. I then put my bowl into the microwave for a couple minutes. I pulled out the steaming hot food, and as I lifted it up, I bumped the side of the microwave. The bowl then literally split in half, spilling a good part of my food onto the floor.

BRICK: The missionary focus that Sunday was on an African village that was struggling to survive. The stories of extreme poverty and starvation left me hungry to help. Money was tight though, so I was unsure if I was able to give. I felt a strong nudge to put my grocery money into the offering plate. I took a deep breath and trusted that the Lord would provide. I drove straight home after church because I was expecting company. The family member who came for a visit was already parked out front of my house. As I walked over to give her a hug she told me that she needed help carrying some bags inside. She opened her trunk and doors to reveal a car packed with groceries. She said that her church prayed for a family to bless. We were on their hearts. AMEN!

It may be argued by some that the Lord’s hand cannot be seen, but the wake that the brush of His hand leaves behind certainly is visible. A memorial which is built in dedication of the goodness that God pours upon our lives is one that will never cease in being built.