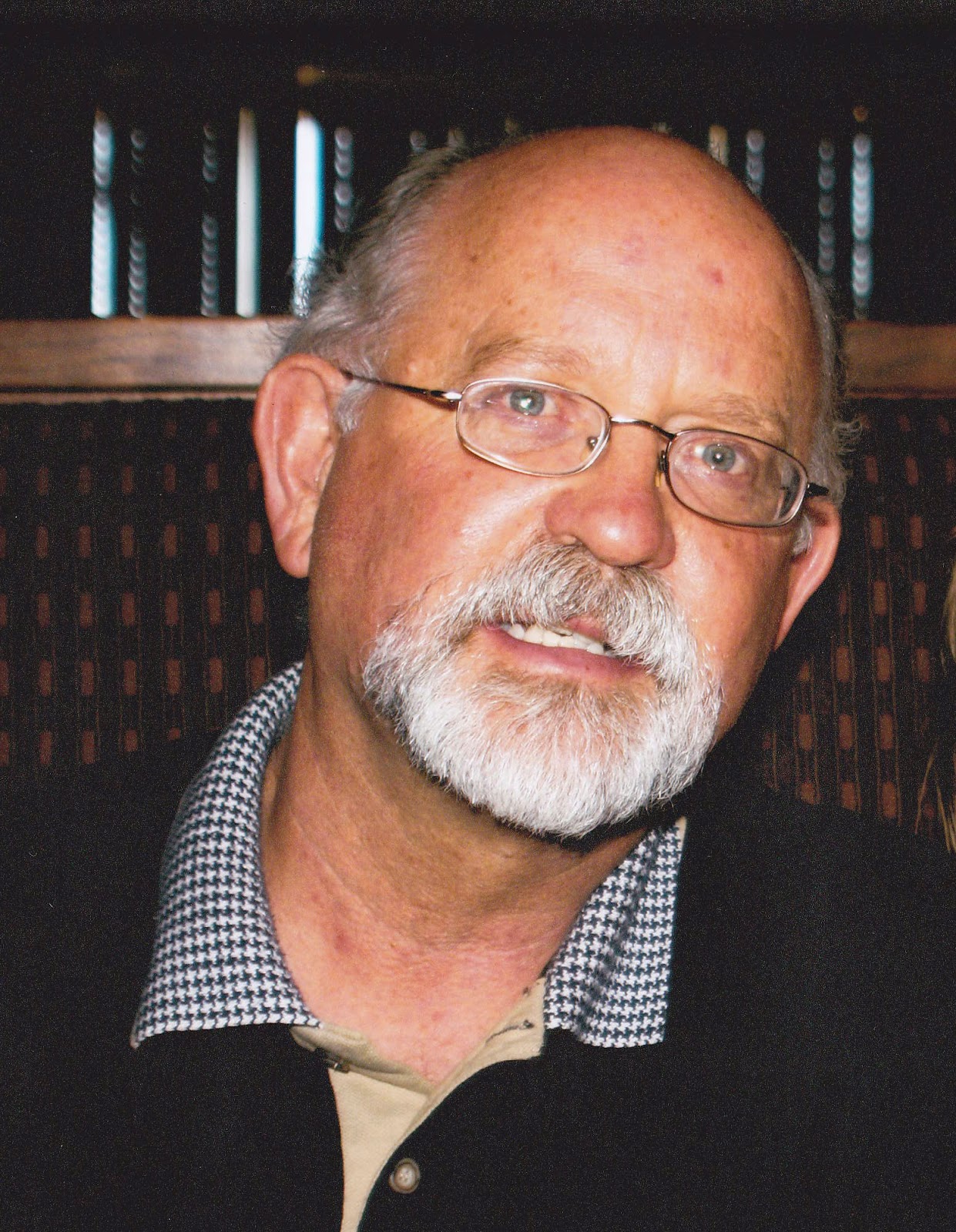 We are pleased to welcome Craig Funston, long time InScribe member, as our Guest Blogger today.


I say “David,” and you think “Sweet Psalmist of Israel,” or Israel's best king—maybe even something as unkind (but true) as a Royal Philanderer. But how about “David the Writer”? Take the melody out of the few Psalms he wrote, and they're words without a tune—a hymn without the hum, if you will.

David the shepherd-cum-warrior-cum-king is a good metaphor for all writers. I don't want to take away from the veracity of Scriptures because it is a bona fide historical story, that of David and Goliath: There was a battle, David was there, and God was with him. If one word could sum up the many experiences in I Samuel 17, it would be the word “fear.”

David had enough fears to stop him at any stage of the battle: those of leaving his sheep, stars, and surroundings; of his brothers' nasty comments; finally, of King Saul's awkward weaponry.

I'm sure all writers have these same fears, namely, leaving their comfort zone, tolerating the opinions of others, and just an overall sense of feeling their ill-preparedness for the task at hand.

But the biggest fear (literally) was that of overwhelming odds, the unwanted thrust into the public eye, that sense of now-or-never. You might call it,“Facing the Giant.” Not only did he face Goliath, but he actually challenged him and honoured God at the same time—and putting aside his fears in the process.

He faced his fears because he had the full confidence that God was motivating and moving him. He knew that if he had his way, he would still be killing ticks in the hills, not giants in the valley.

Are there any Goliaths in your life? Any people or experiences that assault your faith, convictions, or well-being, looming larger than life itself? God had taken David from the friendly climes of those Judean hills to the ugly battlefield. He could no longer stand by and see the honour of his God and devastation of His people unfold because of one huge hunk of humanity. The occasion had presented itself, and David rose to it.

My fears as a writer follow this same pattern: Called to write, but afraid of so many things, just like David. He moved out of the pastures of his comfort zone, past his brothers of malicious opinions, then in and out of unfit preparation.

David's strength of character wasn't because he was a character of strength. It was God Who had called him and empowered him to do this great deed. Likewise, if God has called you to write, you need to leave your comfort zone, get beyond what others say, get ready or prepared (“fit”) for each good work that He has called you to.

The Apostle Paul makes it clear that if God calls you, He will equip you (I Thessalonians 5.24).

You may have many giants that you fear but must face. Here's an encouragement: You're not alone, and you can't lose. Not when God is behind, within, and ahead of you.

I think David would agree. In fact, he himself chronicled his musings, both defeats and victories—we could almost call them a blog today. They're called the Psalms.

Craig Funston has had a call on his life to write for many decades. This has been expressed in newspaper columns, Gospel tracts, magazine editorship, and editing--among other things. He is always looking for more regular opportunities to write. The newspaper column in particular has been a wonderful outlet for his witty, direct, and current events approach. By passion, he is a writer and an actor; by profession, he is a classroom teacher and a homeschool supervisor. He lives south of Lethbridge, Alberta, with his wife, Gwynne.