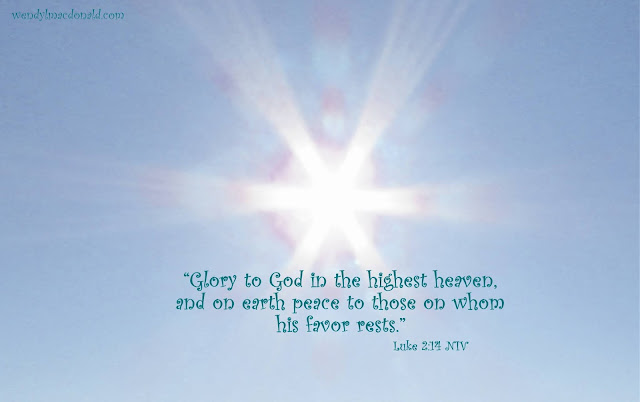 The sheepskin bag Mama and I made slapped heavier than usual against my back. What did she put inside it? Increasing my gait to a not lady-like sprint, I was now within seconds of reaching the stray lamb. Its bleating was the only beacon on this dark evening, growing louder as I approached the shadows of several bushes that grew alongside a pile of rocks.

Why was the runt always running off on its own? Even as I asked this, I knew we were kindred spirits who weren’t satisfied with staying close to home’s fire. After catching up to the runaway, I swooped it into my arms and hugged her close to my chest, offering warmth to calm her trembling limbs.

“Well, no wonder you’re cold. Your coat is thin and so is your belly. You’re coming home with me later.” I smoothed its scraggly coat with fingers just as rough and stained. My brother obviously hadn’t realized the wayward lamb needed rescue. Doesn’t he count the flock, like Papa taught us to? Maybe I should also stay with the sheep tonight? Surely Mama would understand. I’m old enough now. My brother has proven that being a boy—or being older—doesn’t necessarily mean one is more responsible.

Papa said that each lamb matters to a good shepherd. And that people are equal in God’s sight too.

Thinking of Papa resting with his own father didn’t bring me comfort. It hadn’t quite been a year since he died, and my mourning was just as deep as it was on that evening when I came home from the fields and found him crumpled beside the well. Mama hollered with grief after she spotted me kneeling on the ground beside him. I tried to find out if he was breathing. Her wailing was so loud that neighbors soon arrived to help.

But it was too late.

It was getting late tonight too, soon brother would return to take over. Carrying the lamb, that smelled of earth, back to the makeshift pen that we made around the mouth of a cave, I placed her beside the nursing ewes. One by one they rejected the stray. Doubt it was theirs also crept into my heart.

Papa said never doubt the love of our Creator. He said the LORD never failed to watch over us. He often compared tending sheep to God’s tender care for His people. He said it’s we who wander astray, not the Good Shepherd. He always leads the flock to fields where they may feed.

Slouching beside the sheep, I reached into the bag and discovered several smooth stones. Why would Mama put stones with my supper? My fingers dug around the bag for a clue and grabbed onto what felt like a sling. It was bigger than the one I made for myself. Tugging it out of the pouch, tears threatened to form when I recognized it as Papa’s. Mama had promised it to me when she believed I was ready to be a full-fledged shepherd alongside my brother. Like Papa, she realized I wasn’t made like the other girls. My heart craved to be out in nature.

There was no longer any need for me to bring the lamb home, I could stay with the flock and find an ewe who would feed it.

An aroma of bread and cheese drew my attention back to the meal. My stomach growled with hunger. But before my hand reached the food at the bottom of the bag, a flash of brilliant light shone so blinding that my hands flew to my face as shields. Moans of fear from neighboring shepherds begged me to open my eyes. A strange creature dressed in white floated above us like a piece of wool at shearing time.

Words sounded, reassuring us not to fear. And then, what I can only describe as heavenly angels gathered around the speaker and sung a song so glorious, I shivered with awe. Papa was—no doubt—already used to seeing such wonderment where he now rested with Grandpa.

I didn’t understand what the other shepherds were talking about when my brother arrived, but when he didn’t want to go with them in search of a manger the angel had mentioned, my legs obeyed a mysterious pull. Carrying my lamb, I followed the men and boys all the way to the spot where a mother and newborn rested. Her husband asked me about my lamb and then offered it a spot beside a nearby ewe. It was received with kisses of kindness. Soon it fed alongside the other lamb.

And that’s when the message spoken in the field made sense to me. The baby came to bring food to the hungry and favor to those craving belonging. Papa said that a Messiah would soon come. He warned me not all who have gold are rich and not all who have none are poor. We must rely on God to reveal valuable truth to us. And in this case, God spoke to lowly shepherds through the lips of glorious angels.

He was right: It’s the poor in pocket who have the most to gain because they’re more likely to hear and believe a messenger God sends to us.

I can’t wait to tell Mama and thank her for Papa’s sling. But first I need to convince my brother to come and see the newborn King.

Wendy L. Macdonald is an inspirational blogger and podcaster who loves to photograph nature on Vancouver Island. Her byline is: “My faith is not shallow because I’ve been rescued from the deep.” Her main website is wendylmacdonald.com where she enjoys interacting with readers.