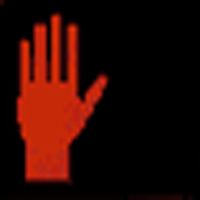 This fifties song, later covered by The Beatles, fits the monthly theme nicely. It's about a girl who's too eager to rush the relationship onward. I suspect she wanted to marry the guy in the song.

In our Christian walk, we're too much in a hurry to spread the good news before we know what we're talking about. Just like in the New Testament, people disobeyed the Lord's command to not publish their healing all over the place. Poor Jesus ended up unable to move around due to the crush of people wanting healing.

We read of one example in Mark 7:36. The Bible in Basic English phrases it like this, "And he gave them orders not to give news of it to anyone; but the more he made this request, so much the more they made it public." 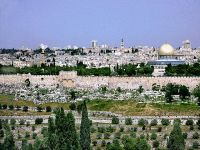 We also read how Christ's popularity caused four men to do a novel thing for their lame companion. Mark 2:1-4 (BBE) tells the story. "And when he came into Capernaum again after some days, the news went about that he was in the house. And a great number had come together, so that there was no longer room for them, no, not even about the door: and he gave them teaching. And four men came to him with one on a bed who had no power of moving. And when they were unable to get near him because of all the people, they got the roof uncovered where he was: and when it was broken up, they let down the bed on which the man was." Our Lord realized that most of the people came only for the healing and other miracles. So he preached a hard sermon which they found repulsive. John 6:61 and 62 (BBE) reads, "When Jesus became conscious that his disciples were protesting about what he said, he said to them, 'Does this give you trouble? What then will you say if you see the Son of man going up to where he was before?'"

We don't want to bring shame to Christ's name through our haste. That's why Paul wrote in 2 Timothy 2:15 (BBE), "Let it be your care to get the approval of God, as a workman who has no cause for shame, giving the true word in the right way."