A Day Which Won't Disappoint Us - Bruce Atchison 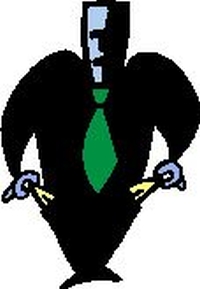 Well, it's over for another year. The presents have all been opened. All the Boxing Day blow-out items have been purchased and put away. The turkey is now leftovers for sandwiches. And most people are back at work.

Charles M. Schultz, of Peanuts fame, often commented on the post-Christmas let down. All the build-up to Christmas morning leaves people feeling let down once it's in the history books.

But a day will come which won't disappoint us who await our Lord's return. We read in 1 Corinthians 15:51 and 52 (BBE) how this wondrous day will arrive. "See, I am giving you the revelation of a secret: we will not all come to the sleep of death, but we will all be changed. In a second, in the shutting of an eye, at the sound of the last horn: for at that sound the dead will come again, free for ever from the power of death, and we will be changed." 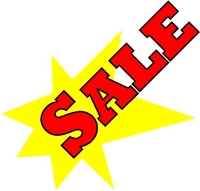 Better still, the things which have let us down won't matter anymore. As far back in the Bible  as Isaiah 25:8 (BBE), we read of a future without sorrow. "He has put an end to death for ever; and the Lord God will take away all weeping; and he will put an end to the shame of his people in all the earth: for the Lord has said it." 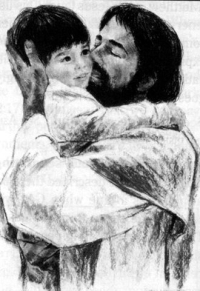 We also read this glorious promise in Hosea 13:14 (BBE). "I will give the price to make them free from the power of the underworld, I will be their saviour from death: O death! where are your pains? O underworld! where is your destruction? my eyes will have no pity."

We also know who ransomed us from eternal death in hell. Jesus himself promised in Matthew 20:28 (BBE) that, "Even as the Son of man did not come to have servants, but to be a servant, and to give his life for the salvation of men."

And as the angel in Revelation 7:17 (BBE) declared, "For the Lamb who is on the high seat will be their keeper and their guide to fountains of living water: and God will make glad their eyes for ever."

What a blessing it is to know that our future is in such capable hands. Nothing good or bad in this present age can even begin to compare when we bear these promises in mind.