“Lorie, don’t forget your cello!” Mom called out from her room as she was prettying herself up for Christmas Eve mass, a tradition which would be followed by the annual Christmas Eve family get-together.  Our family enjoyed the folk mass on Christmas Eve instead of the traditional service on Christmas Day. Growing up in the ‘70’s, folk mass was led by this hippy-like teacher from my school who played the guitar and sang upbeat songs.

After mass we would move on to our yearly Christmas Eve festivities. My family, along with my dad’s two brothers, would take turns hosting the celebration. Coming from a German background, Christmas Eve was as important as, or even more important, than Christmas day. We would dress up in our best dresses and all the family and extended family would come for an evening of music and tasty German treats.

Our family has always been musical. As a child I played the cello. My sister played the violin. My younger brother sang. My mother sang professionally and had a beautifully trained singing voice (and still does!). My cousin was on the flute, another cousin on the piano, an uncle or two on the accordion and grandpa on the banjo.  A few guitars were added over the years. We always had sheet music to sing along with. This portion of the evening would always end with my Aunt CarolAnne’s yodel song!

Twenty years ago, I stopped attending this Christmas Eve function for the simple reason that I moved to the other side of the country and had my own little family. I actually remember being depressed for the first several Christmases, not being able to attend the much cherished celebration. Over the years, we lived in small Northern towns where everyone else had their own families. It felt a little lonely until one Christmas I decided that I needed to stop moping and wishing I were in Ontario with my family. I was with my family; my husband and my three little ones. I dressed us all up in our best clothes, and found a Christmas Eve caroling service. Afterward, we drove around town to look at the beautiful Christmas lights. When we got home, I had purposefully  bought some special food, treats that I would never buy any other time of year, and we would eat them while playing a board game. After our treats and games we would be allowed to open the gifts that the kids bought or made for each other.

These Christmas Eve traditions have become cherished over the years. Our children are young adults and our special food has now evolved into a fondue night, still dressed in our best clothes with a new board game every year. We have lots of chocolate and Perrier and non-alcoholic wine sparkling juice. We enjoy being together as a family with our undivided attention on each other. The best part of that evening (for me) is when the kids open their gifts to each other. They have put a lot of thought into what to buy or make for each other, and there is really more excitement about the giving than the receiving. 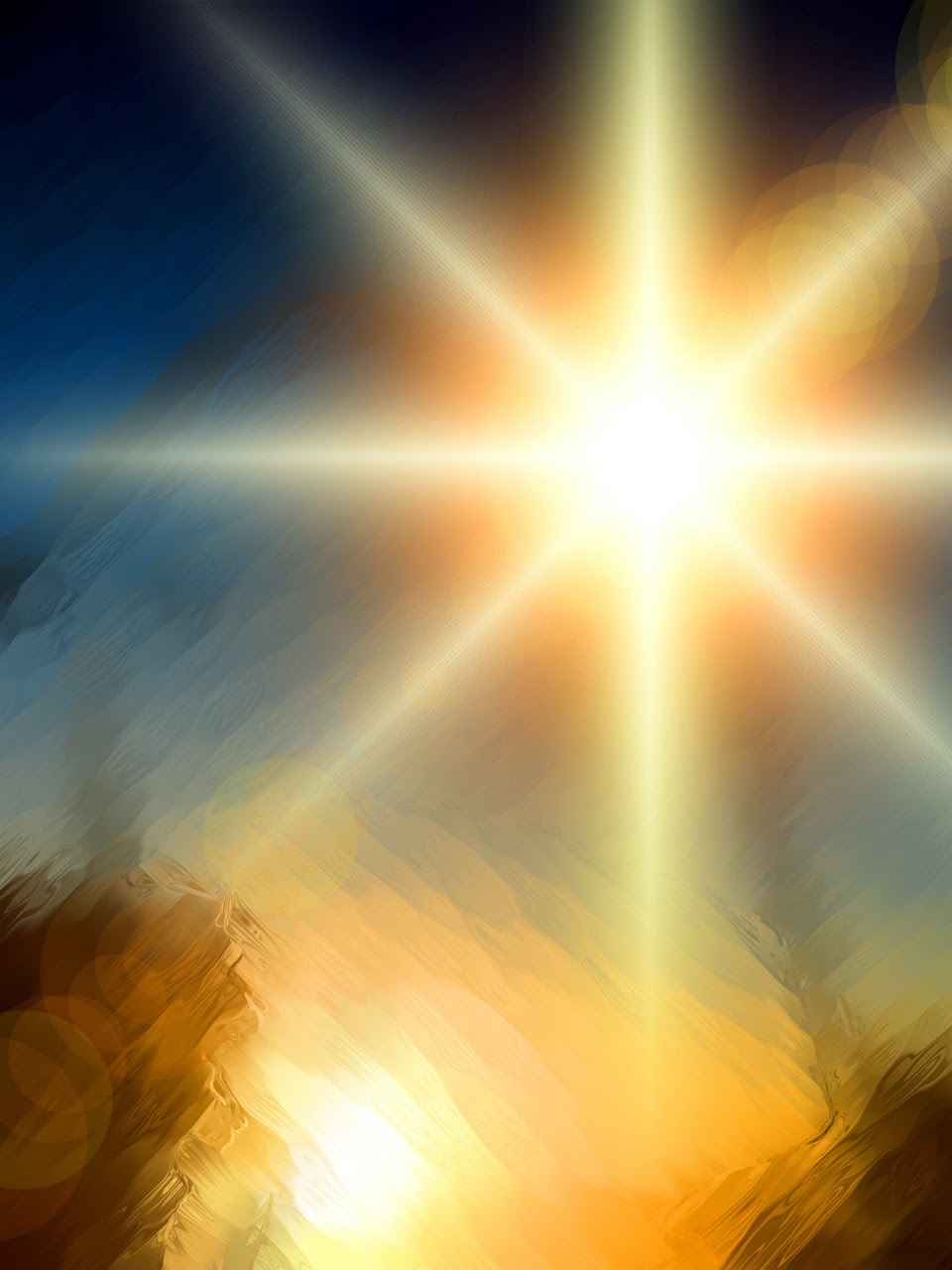 So as I reflect on my family in Ontario, who are still having the traditional musical Christmas Eve celebration, I am no longer sad. My heart is full and satisfied being with my own little family. Every year we are grateful for our health, for each other, and ultimately for Jesus, being the reason for the season.