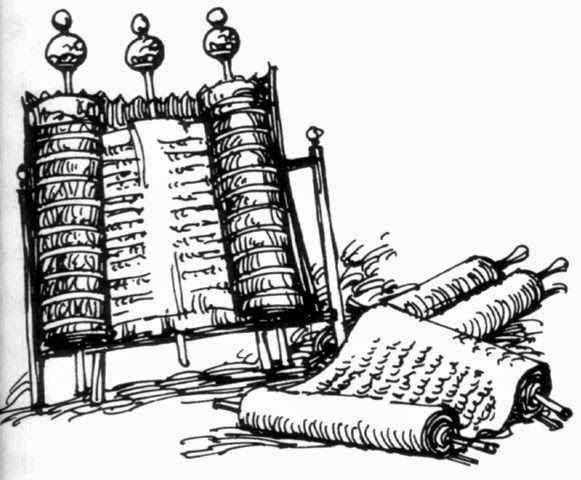 What's the most important thing to remember when hearing anybody who claims to have a fresh revelation? Check it out with the Bible, that's what. Far too many Christians take the teachings of popular preachers at face value on the assumption that they know what they're saying. This is about as hazardous as a baby putting any object into his or her mouth. Like rat poison, Satan mixes tasty meal with enough cyanide to kill anybody foolish enough to swallow the bait.

Consider what Luke wrote in Acts 17:10-11 (KJV). "And the brethren immediately sent away Paul and Silas by night unto  Berea: who coming thither went into the synagogue of the Jews. These were more noble than  those in Thessalonica, in that they received the word with all readiness of mind, and  searched the scriptures daily, whether those things were so." Since the Bereans checked out the teachings of the Apostle Paul, who wrote much of the New Testament, we must likewise challenge the beliefs of others.

How I wish somebody mentored me when I gave my life to Christ in 1969. Had I known how to discern biblical teaching from poisonous doctrines, I would never have joined a cultic house church a few years later. I would never have swallowed the blasphemous lies told by its lay minister. Knowing how to discern truth from error would have saved me from several decades filled with frustration and anger.

This is why I felt so strong about the vital need for discernment that I wrote my memoir of those days. How I Was Razed: A Journey from Cultism to Christianity walks readers through the wilderness of chiding which I suffered because my eyes never were healed. It shows how cruel those elders were in their criticism of my supposedly-insufficient faith. My testimony also demonstrates how the heavenly Father deprogrammed me of all the lies and misapprehensions I collected during those cultic years. I'm so much happier now that I know the true nature of the Trinity and how to read the Bible.

Additionally, I want to warn as many pastors as possible about neglecting the discipleship of new believers. I heard recently on The Bible Answer Man how Robert in Calgary had nobody who would answer his questions. The attendees at his church were too busy with their own concerns. He finally called Hank Hanegraaff's show for help. As far as I know, Robert was paired up with a mature believer who would assist him with his quest for the truth. May we all be open to mentoring new Christians as Christ has commanded us to do.